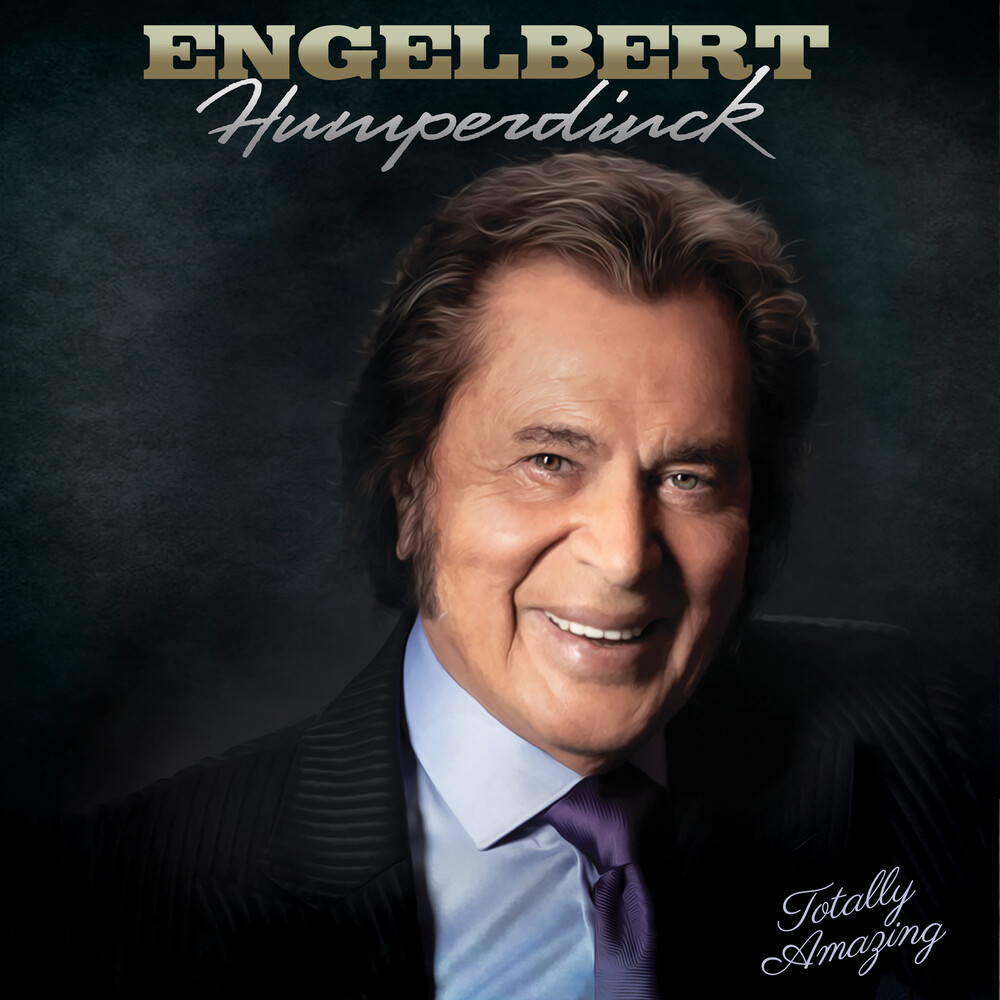 One of music's most captivating performers of his generation (or any other generation for that matter), the brilliant Engelbert Humperdinck, shines on this outstanding concert album from 2007!This vinyl companion to the concert film, which will be released simultaneously with both the Blu-ray and DVD, includes some of Bert's most well-known numbers such as "Quando, Quando, Quando," "The Last Waltz," "Spanish Eyes," and so much more!Deluxe gatefold jacket with two gorgeous METALLIC GOLD vinyl!
back to top