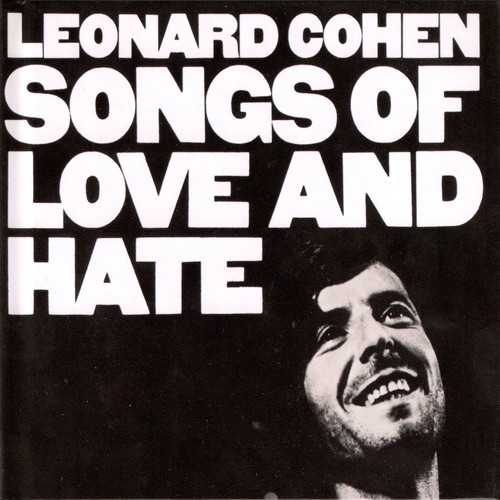 Songs of Love and Hate is the third studio album by Canadian singer-songwriter Leonard Cohen. Produced by Bob Johnston, the album was released on March 19, 1971, through Columbia Records. Cohen reunited with producer Bob Johnston, who was at the helm for the singer's previous album Songs From a Room, and also brought back guitarist Ron Cornelius, who acted as leader of Cohen's new crew of backing musicians,