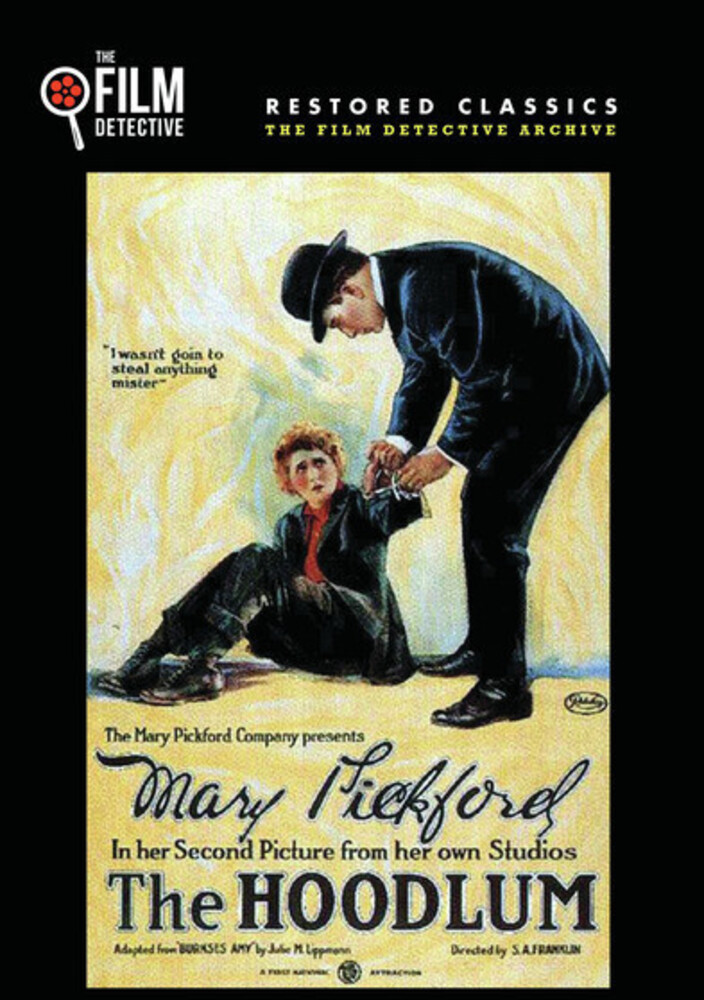 Screen legend Mary Pickford stars as Amy Burke, a spoiled young rich girl who finds herself fighting for survival in the slums of New York. Oscar nominee Sidney Franklin (The Good Earth, The Barretts of Wimpole Street) directs a stellar cast of silent screen favorites, including Ralph Lewis (Birth of a Nation), Kenneth Harlan (San Francisco), and Aggie Herring (Oliver Twist). Pickford had started her own film company by this time; The Hoodlum was the second feature with Pickford as her own producer, and shows her at her best!
back to top