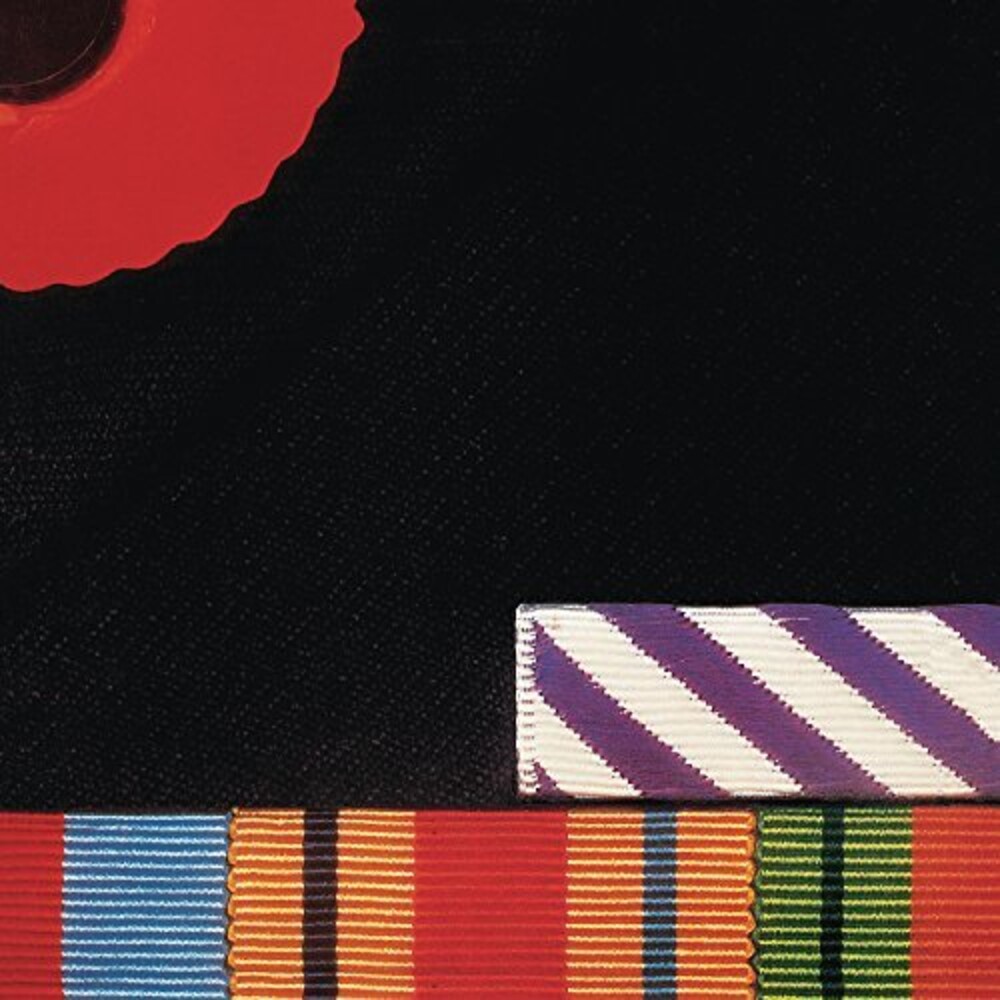 Limited 180gm vinyl LP pressing. The Final Cut is the twelfth studio album by the English progressive rock band Pink Floyd, originally released on 21 March 1983. It is Pink Floyd's last studio album to include founding member, bass guitarist and songwriter Roger Waters, and their only album on which he alone is credited for writing and composition. It is also the only Pink Floyd album that does not feature keyboardist Richard Wright. Waters originally planned The Final Cut as a soundtrack album for the 1982 film Pink Floyd - The Wall. With the onset of the Falklands War, he rewrote it as a concept album, exploring what he considered the betrayal of his father, who died serving in the Second World War. Waters sings most of the lyrics; lead guitarist David Gilmour provides vocals on only one track. The packaging, also designed by Waters, reflects the album's war theme.