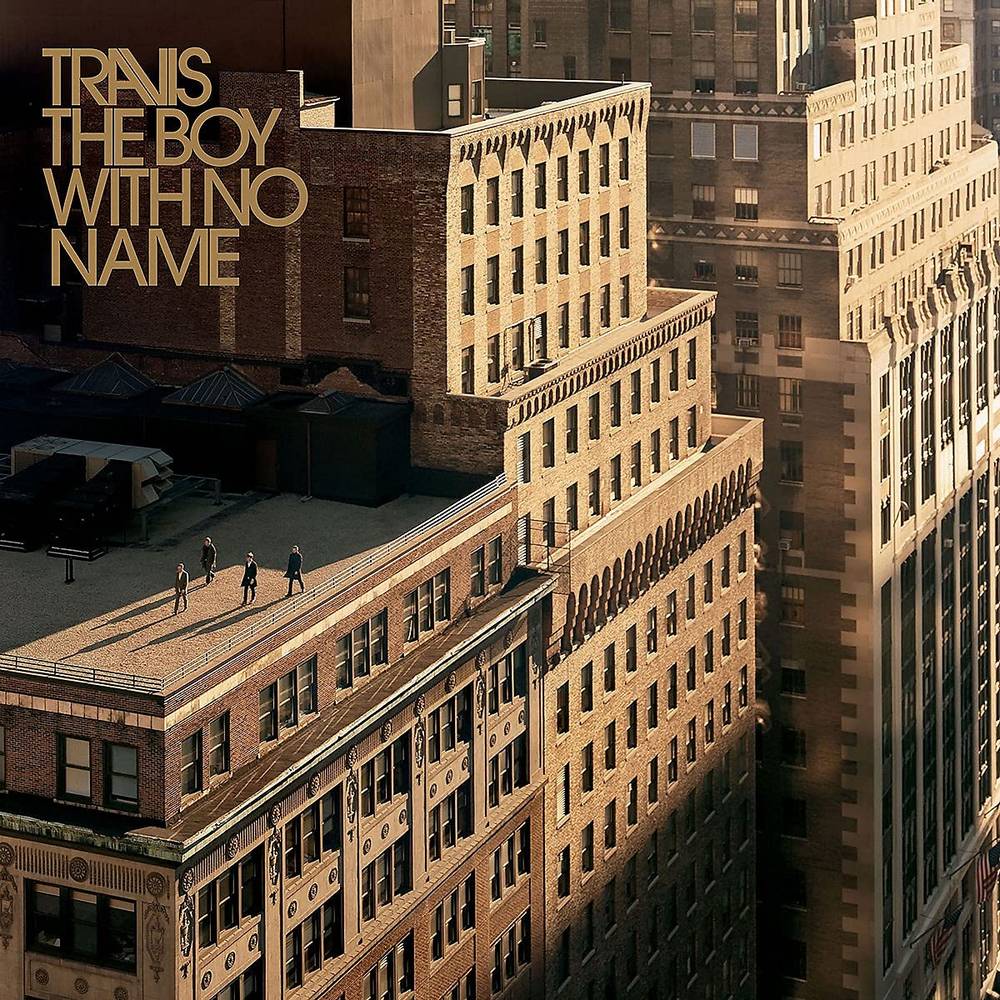 The Boy With No Name [Limited Edition LP + 7in Single]
Artist: Travis
Format: Vinyl
New: Not in stock
Wish

Having covered so much ground since their debut release ten years prior, 2007's The Boy With No Name was Travis' most eclectic album to date. Praised by the BBC for being the work of a band who "can afford to take risks." Featuring the singles "Closer," "Selfish Jean," and "My Eyes." This first vinyl reissue comes with a bonus 7" of "Sailing Away," a song originally hidden as a bonus track on the album's CD release. Gatefold Jacket.