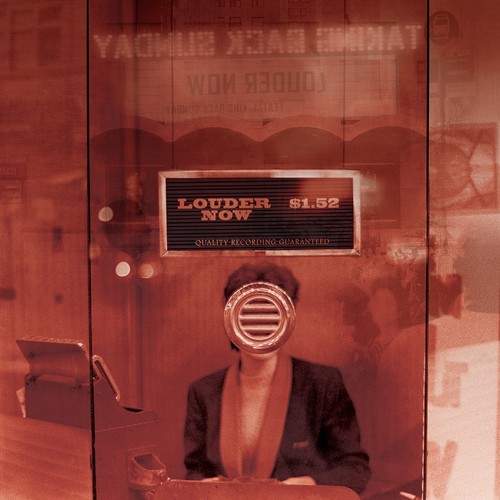 Vinyl LP pressing. Louder Now is the third studio album by Taking Back Sunday. In April 2005, the group had begun writing material for the album. Two months later, they signed with Warner Bros. Records and contributed a song to the Fantastic Four soundtrack. Soon afterwards, the group rented a room in Manhattan where they composed songs for Louder Now. They came up with 20 songs, discarding half of them and recording demos of the remainder. The group began recording Louder Now with Eric Valentine in September 2005 at Barefoot Studios in Los Angeles, California. After Warner Bros. Told them they did not need to rush, they recorded new demos. Recording ended on New Year's Day, 2006, and was followed by a tour of the UK, Australia and the U.S.