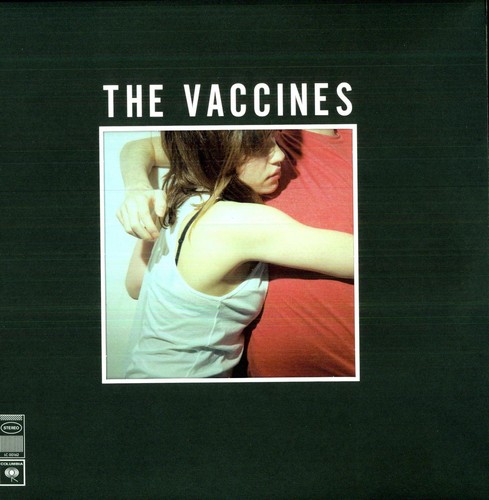 What Did You Expect from the Vaccines
Artist: The Vaccines
Format: Vinyl
New: Available $29.99
Wish

Import LP pressing. 2011 debut from the hotly-tipped British Indie outfit. The unprecedented reaction and interest surrounding the band has been remarkable with some media comparing the organic hype to the likes of the Strokes. What Did You Expect from The Vaccines? Was recorded in a couple of weeks during the autumn of 2010 at RAK and Miloco Hoxton Square studios, London with Dan Grech. The band released their debut double A-sided single, "Wreckin' Bar (Ra Ra Ra)" and "Blow It Up" through Marshall Teller in November 2010 and "Post Break Up Sex", their debut release for Columbia, came out in January of this year. Columbia.