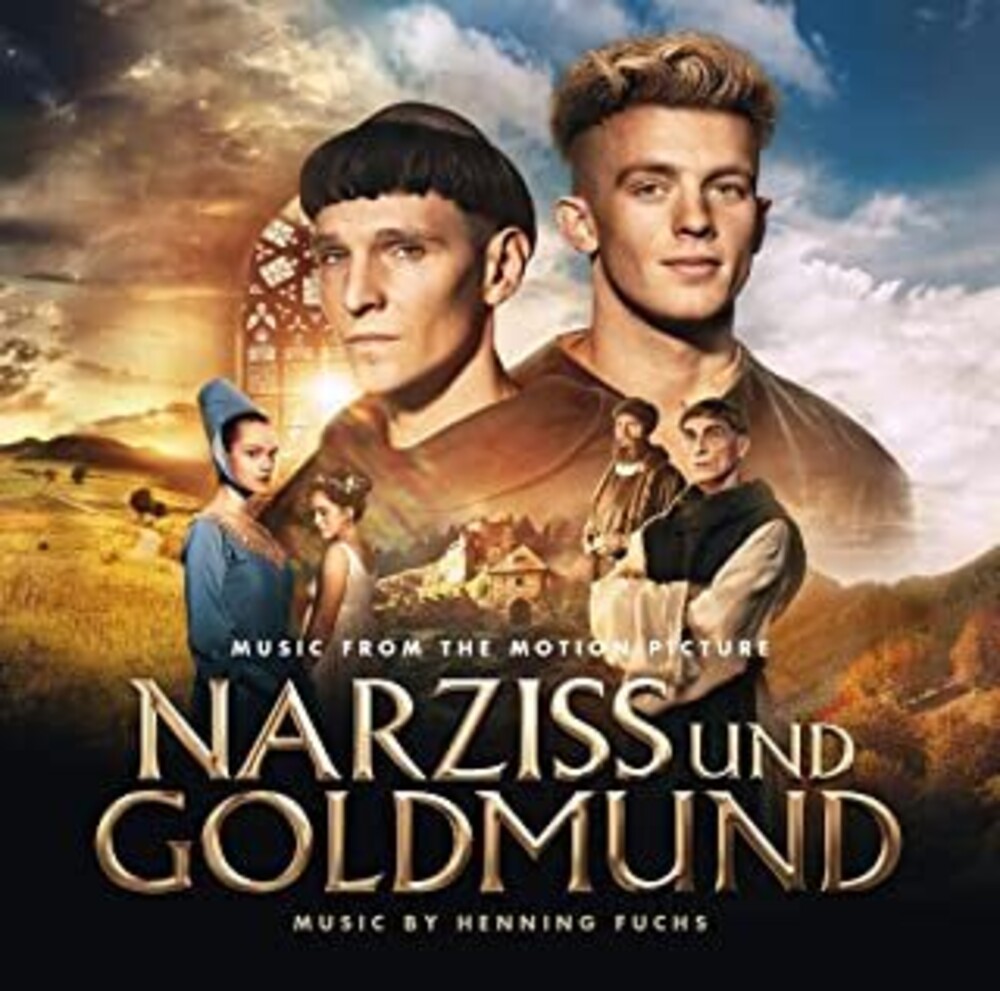 Narziss und Goldmund is one of Hermann Hesse's best-known novels and has now been adapted for the big screen for the first time by Stefan Ruzowitzky, director of the Oscar-winning production "Die FĂ¤lscher. The soundtrack to this extraordinary production with a star-studded German cast (including Jannis NiewĂ¶hner, Emilia SchĂ¼le, Jessica Schwarz, Uwe Ochsenknecht and many more) was composed by Henning Fuchs, who already proved his talent for sensitive compositions and arrangements with his first album "A New Beginning". The former assistant of Max Richter delivers the most exciting film music of spring 2020 for a daring and fascinating film project.