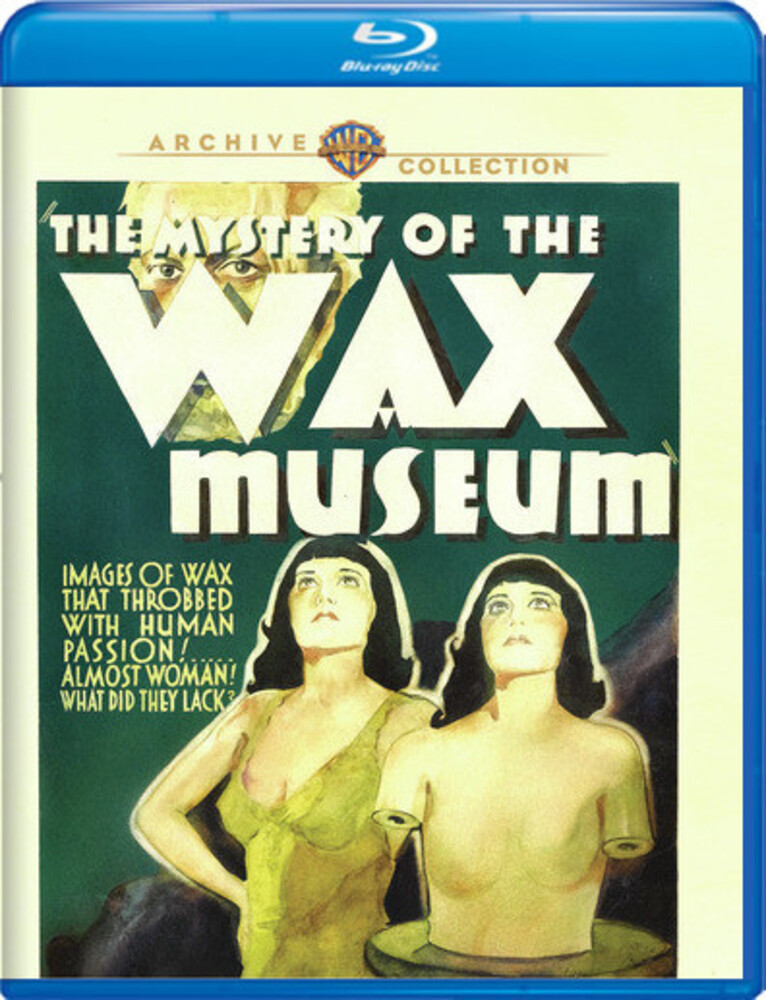 Bodies are mysteriously disappearing all over town, and a new wax museum has just opened. Is there a connection? But of course! In this horror classic, Fay Wray (King Kong) stars as the intended next victim of a mad wax sculptor obsessed with her resemblance to one of his prior creations. Glenda Farrell plays a quintessential wisecracking newspaper reporter, and noted actor Lionel Atwill is the deranged artist who loses his studio to a fire set by his partner. Filmed in the early Two-Color Technicolor process, The Mystery of the Wax Museum was considered a lost film for decades, until a well-worn print was discovered nearly 50 years ago. Thanks to the meticulous new restoration presented on this disc, the film can now be experienced as intended.