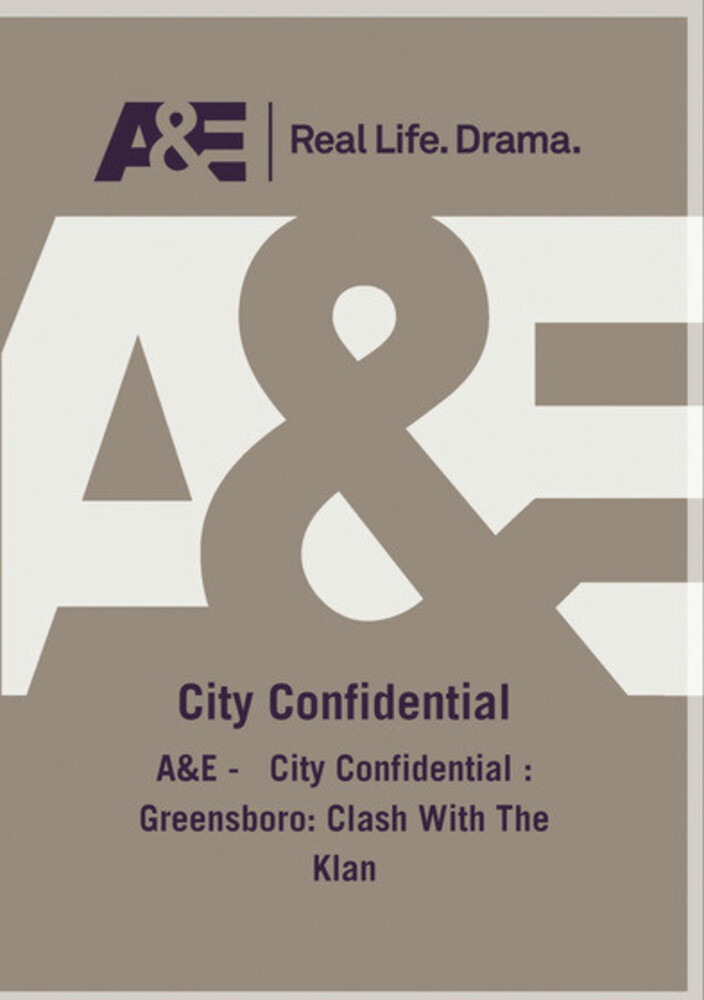 The story of one of the most shocking crimes in modern American history-the murders of five members of the Communist Workers' Party by Ku Klux Klansmen and American Nazis in 1979. The massacre stunned the town of Greensboro, North Carolina, which had been called the most livable city in America.
back to top