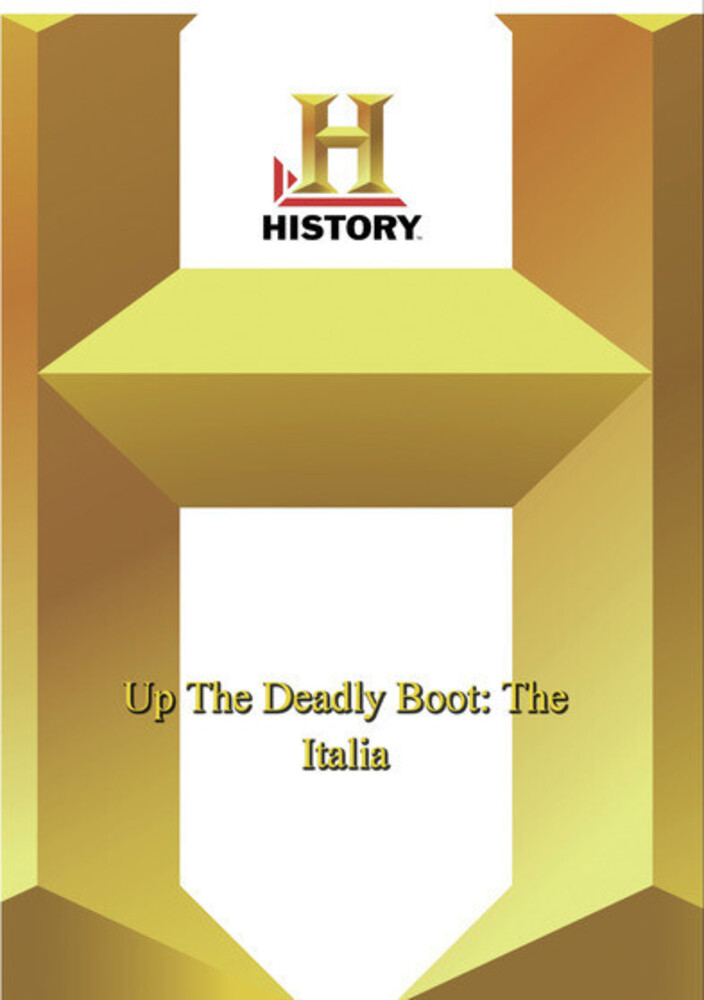 Among World War II's spectacular blitzkriegs, amphibious leapfrogs and breakthroughs, the savage Italian campaign has been all but forgotten. But this horrid throwback to the bogged-down bloodbaths of World War I featured almost a year and a half of the war's most costly fighting, huge amphibious operations and more disastrous Allied mistakes than the rest of the war combined. UP THE DEADLY BOOT is a penetrating look at the arduous campaign proposed by Churchill to penetrate the soft underbelly of Europe. Extensive commentary from historian Carlo D'Este, author of Bitter Victory: The Battle for Sicily details the astonishing string of avoidable tragedies, strategic errors and political conflicts that turned the campaign into a literal and figurativequagmire. Footage captures the pivotal moments, like the landings at Anzio and Salerno and the crossing of the Rapido River (where Ernie Pyle wrote some of his most heartbreaking stories). And veterans offer a first-person view of the horror they experien
back to top