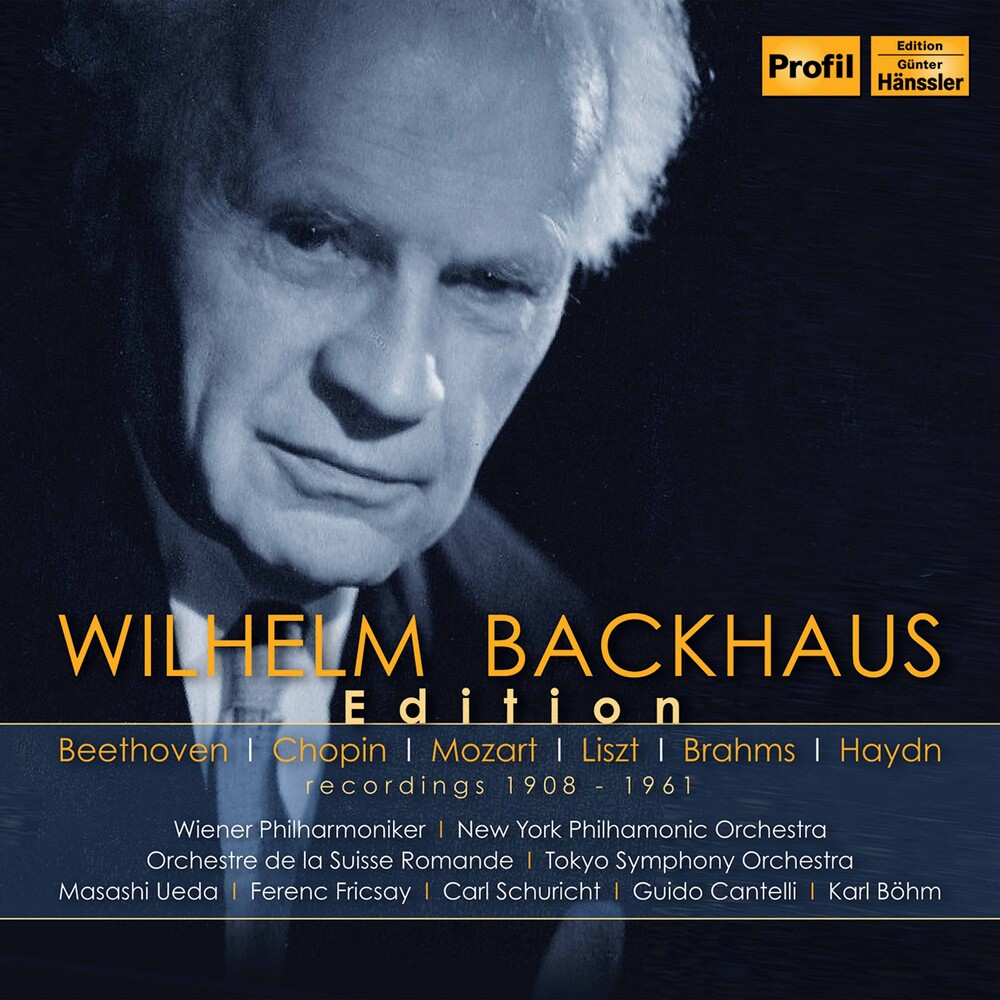 "Essentially, in the incredible ease and naturalness of his pianism, in the unassuming simplicity and absorption of the man, Backhaus was much the same artist and personality then. And he was far from unknown. Even before he won the Rubinstein Prize in 1905, Backhaus was internationally celebrated as a prodigious virtuoso. [...] Backhaus never failed to win a succĂ¨s d'estime among professional musicians. They always knew his qualities, always marveled at his instrumental perfection, his titanic mastery that scorned every complexity, his unsurpassed freedom and endurance. There was never a time when Backhaus could not toss off any or all of the Chopin Ă©tudes or the Brahms-Paganini variations with an imperturbable calm, an implacable security that left one open-mouthed. Not everyone, for only the pianists really knew what was happening before their eyes and ears, knew how to measure such achievement. There they all sat, in breathless astonishment and envy and despair. [...] Backhaus was a shy, unaffected, recessive personality whose sensational capacities were so unsensationally projected that lay audiences remained totally unconscious of his fabulous accomplishments." (Gerhard Melchert)