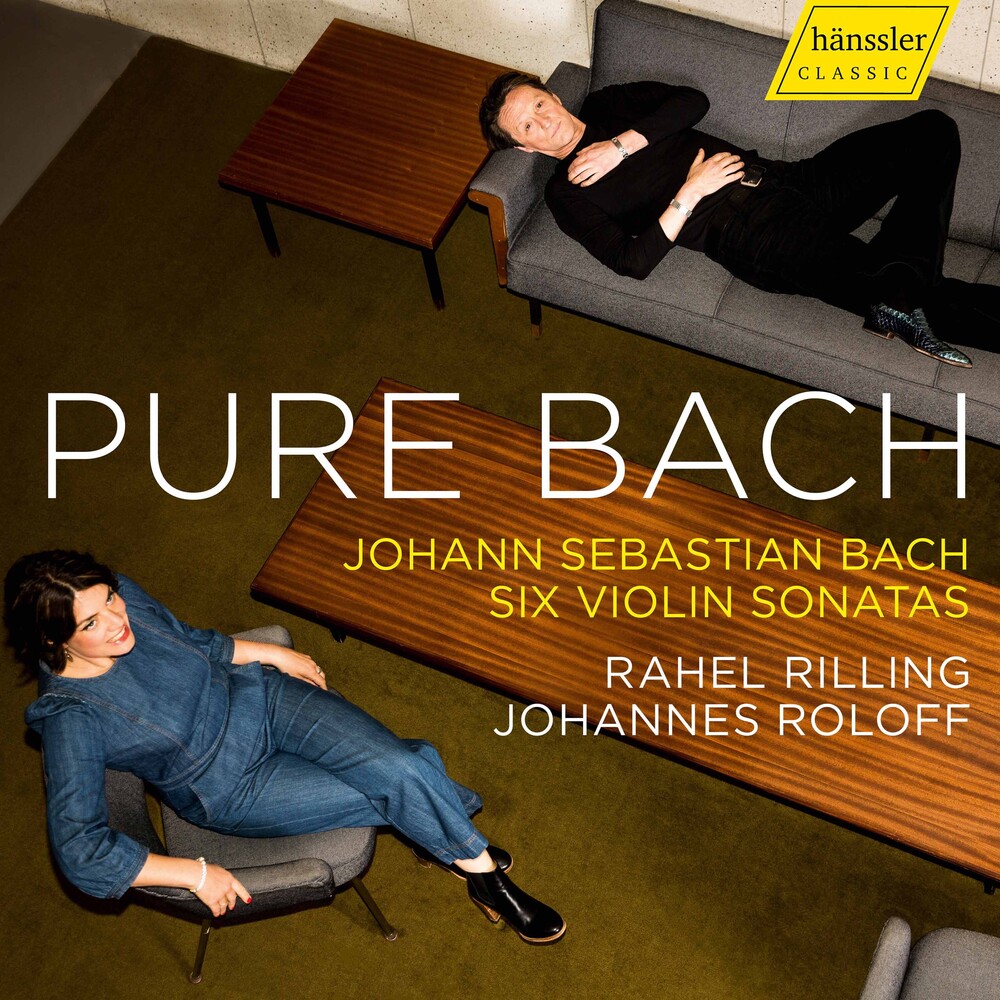 The "Sei Suonate Ă  Cembalo certato Ă¨ Violino Solo", as Bach's six Sonatas for Violin and Harpsichord (BWV 1014-1019) are entitled in the oldest surviving fair copy, are undoubtedly among those works which have set new standards in chamber music. They have long established themselves on the world's concert platforms, and yet they still raise questions. There is no certainty about when or where the sonatas were written. Did Bach compose them when he moved to Leipzig? And did he deliberately plan them as a set of six? We cannot tell. Accordingly, Bach's Violin Sonatas BWV 1014-1019 are not only unbelievably varied, they amount to a veritable treasure-chamber of musical forms and moods. Bach's son Carl Philipp Emanuel perceptively remarked in 1774 that the Sonatas sounded "very good even now, even though they are over 50 years old", and in addition contained "some Adagii, which one could not set more songfully at the present day". That "present day" was the world in which Emanuel Bach lived and worked, the world of the Enlightenment, the galant style and the "sentiment" of Empfindsamkeit. From such a perspective, as works in which the primacy of melody is constantly evident despite the narrow limits imposed by the writing for trio, the Violin Sonatas may be perceived as a bridge into our own times.
back to top