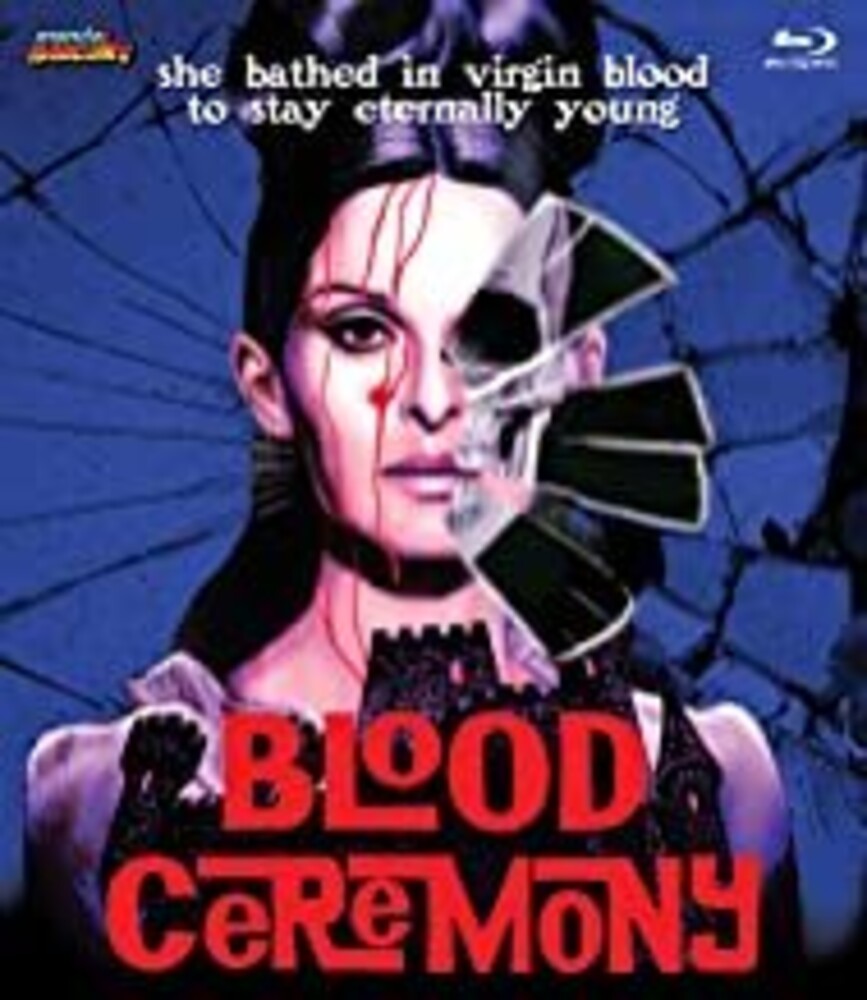 In 19th century Europe, the people are in the grip of ancient superstitions and the fear of vampires runs riot through the land. Strange rituals are enacted to seek out the resting places of the undead and macabre trials are held over disinterred corpses. The Countess barely notices what is going on. She is more concerned that her beauty is fading and that her husband seems only interested in his birds of prey and observing the behavior of the superstitious locals. Her faithful lady's companion tells the Countess that there are ways to reignite her husband's passion - and also ways to preserve her looks. She reminds the Countess of her ancestor, the notorious Erzebeth BĂˇthory, who bathed in the blood of virgins to maintain her youth. The Countess is unsure, but then one day the blood of a servant girl drips onto her hand and she is convinced that her skin has become whiter as a result. Soon she is searching for more blood and to her surprise, her husband becomes the one to provide it for her. Director Jorge Grau's film is rightly praised as one of the very best horror films of the 1970s. Beautifully directed, and acted by a skilled cast including award-winning actress Lucia BosĂ¨ as the Countess and former Miss Teen International, Ewa Aulin, it is a fascinating and disturbing look into the heart of darkness.