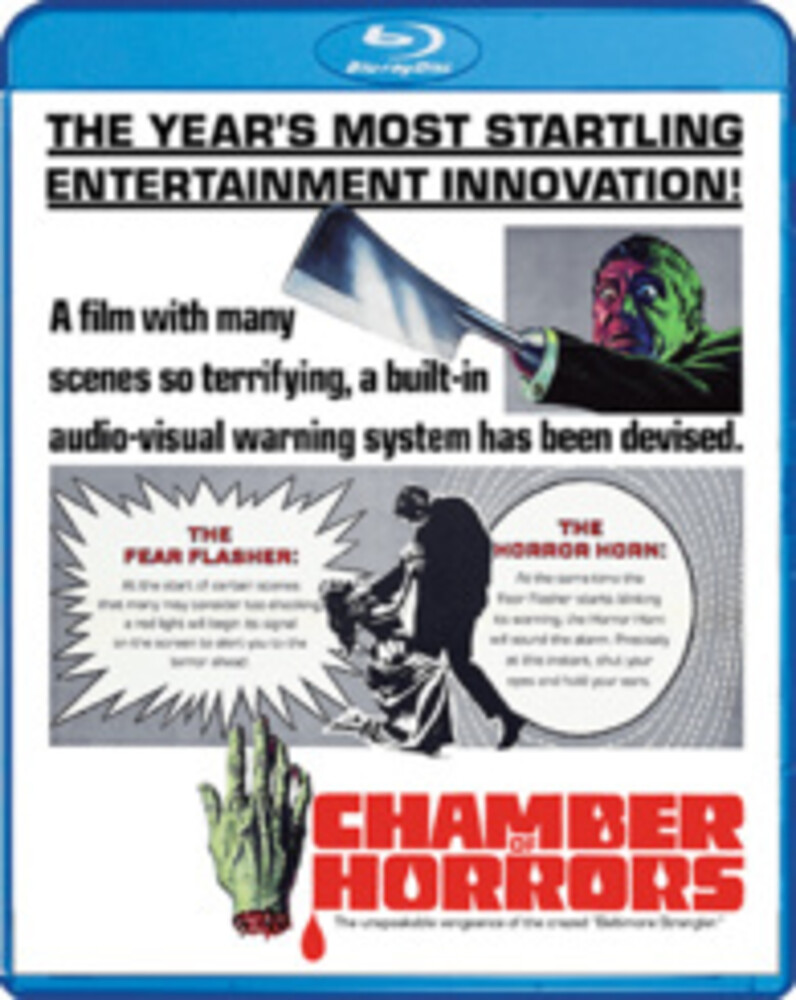 A condemned Baltimore criminal (Patrick O'Neal) chops off his own hand as part of an elaborate plan to wreak gory revenge on those who sentenced him to die. Outfitting himself with a nasty hook atop his bloody stump, the madman strikes again and again. Originally shot as the pilot for a TV series that was never made, this unusual horror outing warns the audience of impending scares through the use of a flashing red screen and a horn sound effect. Wilfrid Hyde-White, Laura Devon co-star. 99 min. Widescreen; Soundtrack: English; Subtitles: English.
back to top