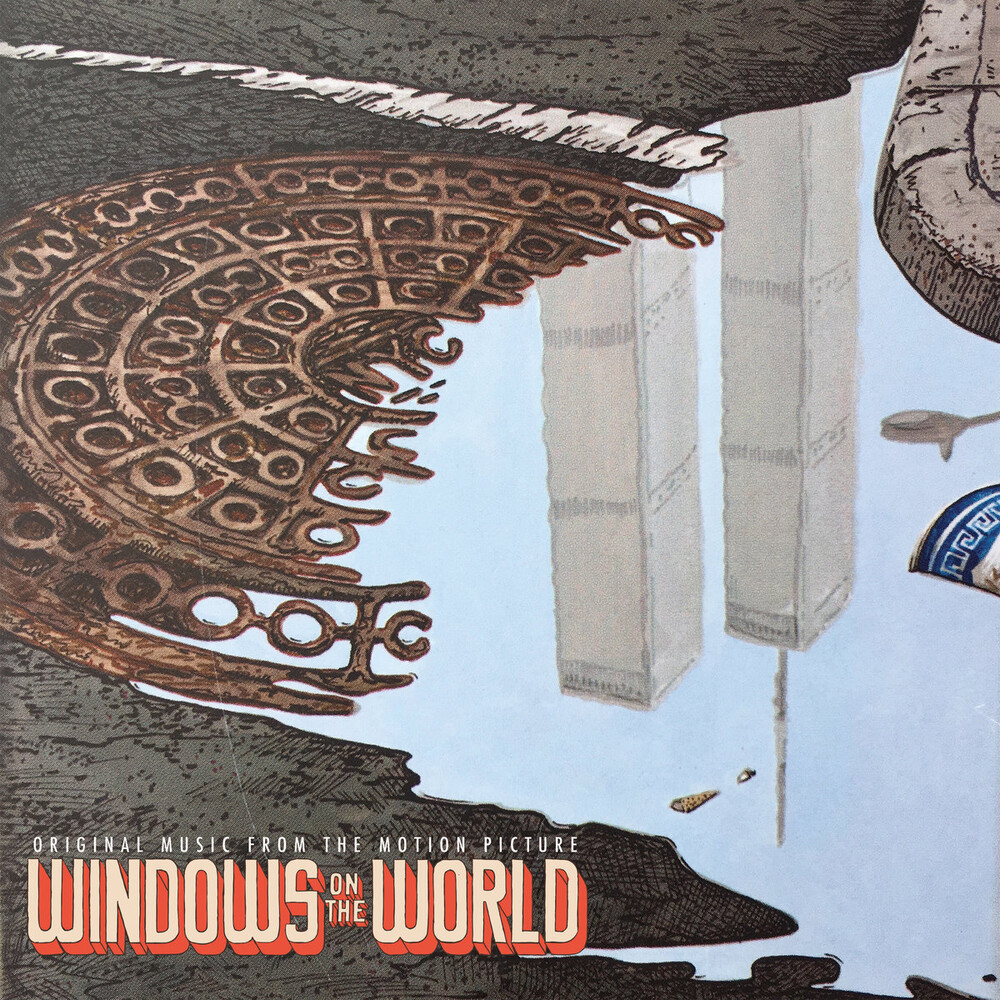 Vinyl LP pressing. Original soundtrack recording. Windows on the World is a dramatic love story about a Mexican son's search for his father - a missing, undocumented worker in The World Trade Center on 9/11. On the morning of September 11, 2001, Fernando and his family in Mazatlan watch their TV in horror as the Twin Towers collapse. Fernando's father, Balthazar works in the Windows on the World restaurant. But he does not call to say he is safe. And there is no way to contact him. As the family grieves for his apparent loss, Fernando's distraught mother swears she sees her husband on news footage - escaping from the building ALIVE! Heroic Fernando decides to take the epic journey from Mexico to New York City to find his father and save his family. Along the way, he falls in love with empathetic Lia (Chelsea Gilligan), and befriends an eclectic group of international characters that help him restore his faith in humanity, as Fernando discovers the hard truths about his father, the melting pot of America, and the immigrant experience. The soundtrack includes a new song with vocals and guitar by David Hidalgo (Los Lobos) and blues hall of famer Charlie Musselwhite on harmonica. Plus original jazz music from members of the SFJAZZ Collective (past and present), Eric Harland, David Sanchez, Edward Simon, Obed Calvaire, Robin Eubanks, Matt Penman, along with Taylor Eigsti and Ethan Iverson (The Bad Plus)... as well as tracks from Les Claypool (Primus) and Fela Kuti.