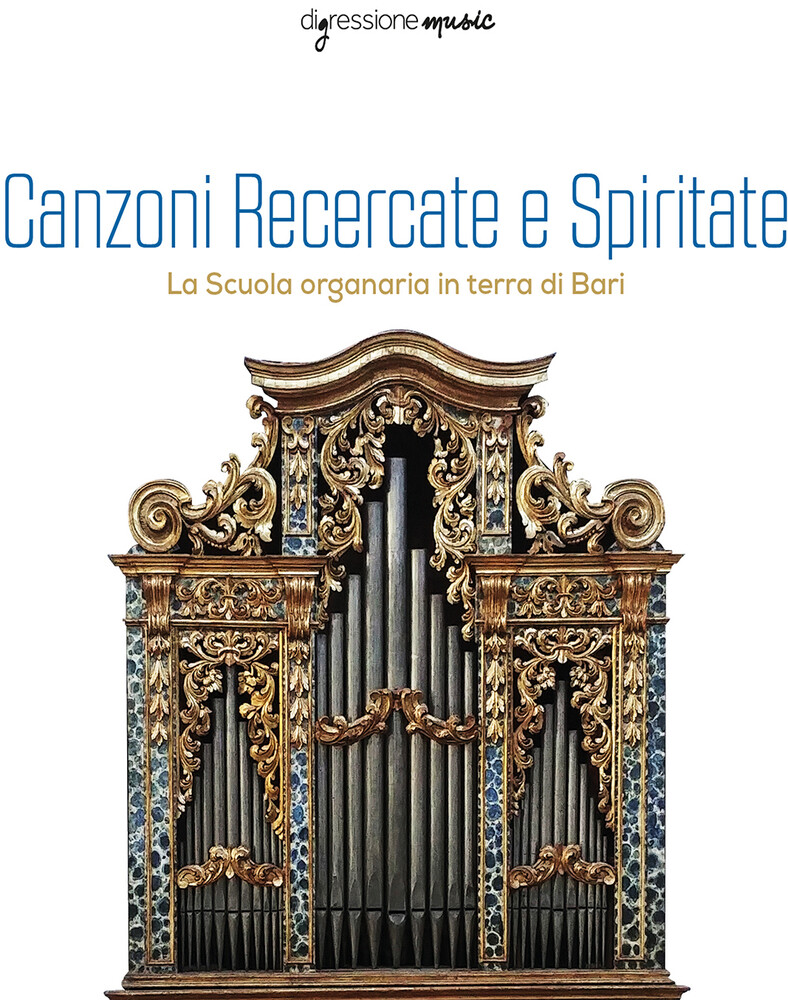 The Organ School of "Nino Rota" Music Conservatory of Monopoli wanted to realize this project, that arises two objectives: First of all, the valorization and documentation of the organ heritage of our land, full of examples and testimonies of a story that tells us the love of our ancestors towards music in the liturgy, in rites and in religious traditions; In the second place we want to present, in addition to the jewels of the past to the registration, and which represent the witnesses to which the teachers provide instruments, executive art and all the knowledge and skills acquired in a life of teaching. The Pugliese organ heritage is enormous and to date only partially classified. The Pugliese organ is commonly derived from the constructive and phonic tradition of the Neapolitan positive, a model to which even the instrument of Saint Francis can be assimilated. That model remains almost unchanged until the middle of the nineteenth century, even if the organ evolution of the Central and Northern-Italy is also felt in Puglia; however, the presence of great instruments with more keyboards and "concert" recordings remains an exception, the prerogative of some great cathedrals and extra ordinary events, which with some exceptions does not take hold in the small but active circle of the southern organ, always loyal to the Neapolitan model, in deference to the seventeenth-century polyphonic tradition.