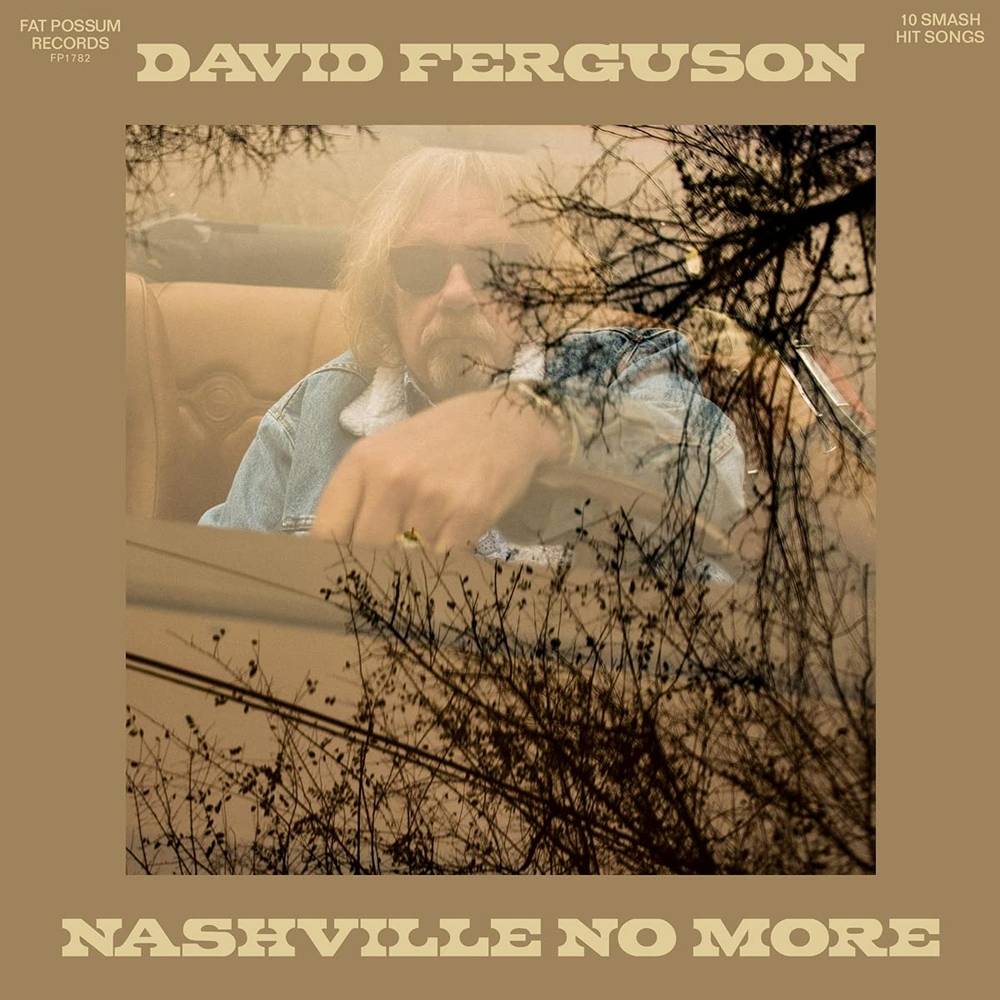 Limited colored vinyl LP pressing. With a music career spanning more than 40 years, David Ferguson has engineered landmark albums for Johnny Cash, opened a recording studio with John Prine, and shared a Grammy win with Sturgill Simpson. Now the Nashville native has become a compelling recording artist in his own right with Nashville No More, his debut album on Fat Possum Records. The self-produced project gathers an exceptional cast of friends from the city's Americana and bluegrass community, while the track listing is simply a reflection of songs he likes. Ferguson has won Grammy Awards for engineering the Del McCoury Band's The Streets of Baltimore and Sturgill Simpson's A Sailor' s Guide to Earth.
back to top