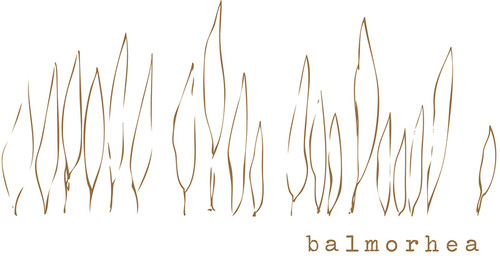 For the past eight years the duo of Rob Lowe and Michael Muller have nurtured and refined their creative partnership as the core members of the band Balmorhea. Though their first album on Western Vinyl Rivers Arms (2008) garnered some remarkable press, their self-titled debut, recorded in 2006 and released in 2007 best captures the duo's unique magic as it first blossomed. With no label, distributor, manager, publicist, or booking agent the duo quietly self-released their first recordings and started playing live shows.