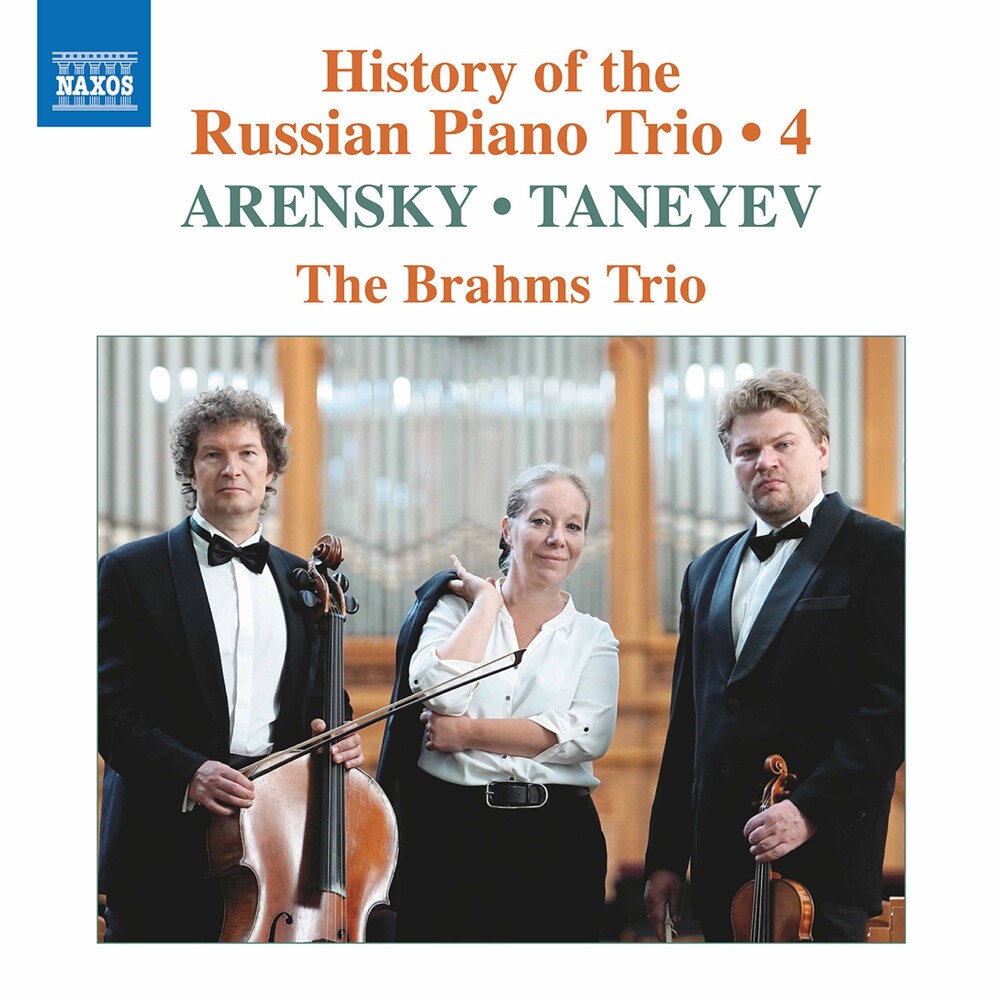 Both Anton Arensky and Sergey Taneyev belong to the generation of Russian composers who came to prominence at the end of the 19th century, midway between Tchaikovsky and Rachmaninov. With it's expansive themes and wonderfully elegiac mood, Arensky's Piano Trio No. 1 is dedicated to the memory of cellist Karl Davydov. The subtle use of counterpoint in Taneyev's Piano Trio in D major reveals his expertise in combining earlier techniques with the emphatically Romantic style that both composers inherited from Tchaikovsky. These two masterpieces summarize the development of the piano trio genre in Russian music of the 19thcentury, and subsequently laid the foundations for it's further evolution.