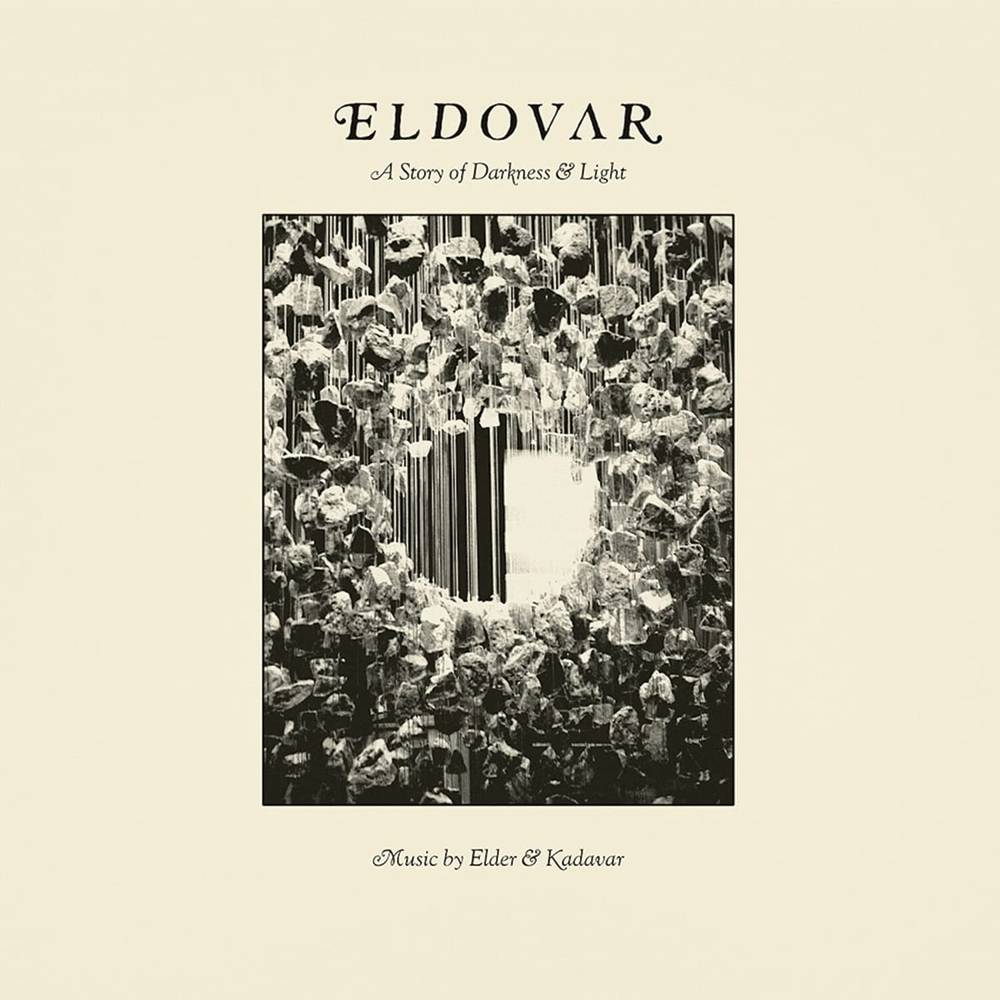 Berlin's most important rock band Kadavar collude with US prog rock wunderkinder Elder, and decided to drown in sound together. What surfaced is "A Story of Darkness & Light", a marvel of musical liberty, a gushing opus between rock, prog and alternative, held together by the two bands' contrasts. Tiger Bartelt, Lupus Lindemann, and Simon Bouteloup of Kadavar as well as Michael Risberg, Nick DiSalvo, and Georg Edert of Elder (minus bassist Jack Donovan who wasn't allowed to travel from the US) extract an arcane and fleeting magic from the primordial broth of rock, the kind of magic that can only work when everything is in fluid. When nothing is disturbing the creative process, when there is no external or internal pressure whatsoever. Never before did the music of these bands breathe in such a way. Never before did they sound as versatile, as surprising and as peculiar as they do here.
back to top