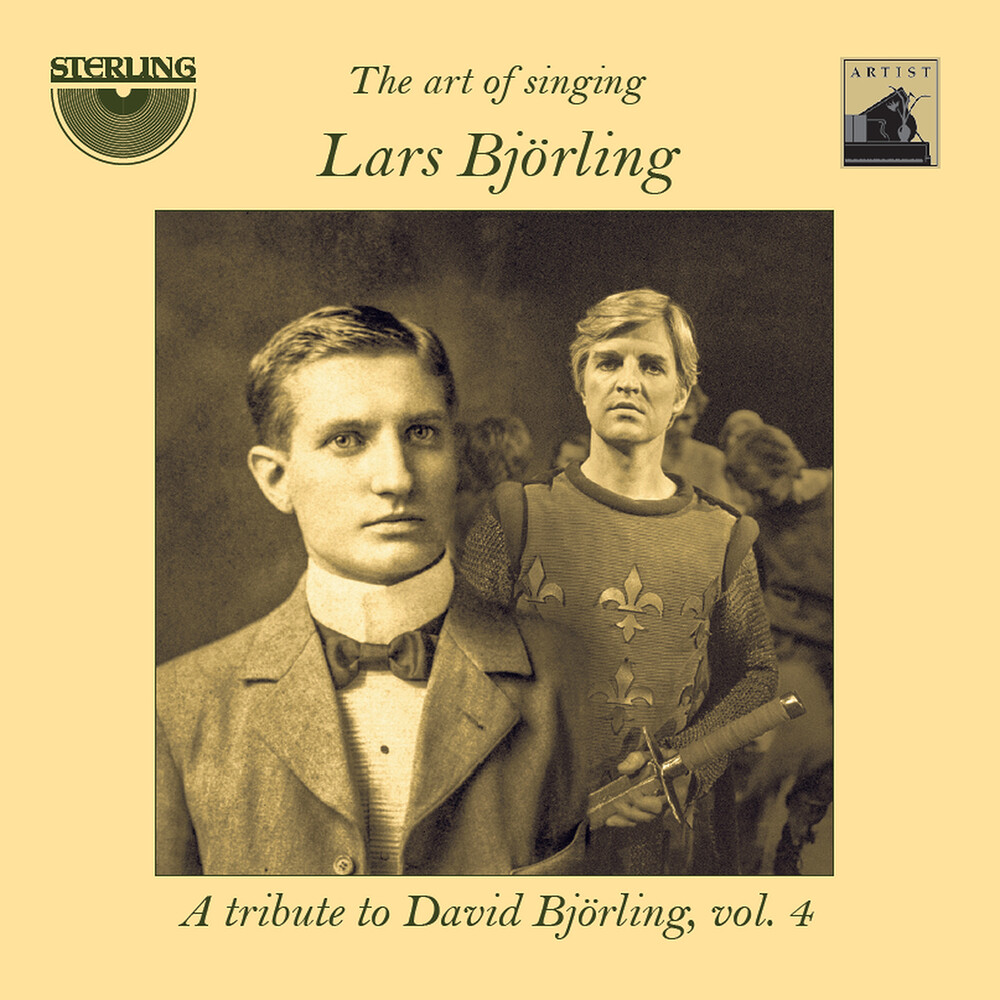 "When my Father Jussi was chosen as the 20th century's leading male opera singer by English music critics at the turn of the century, we felt great joy and pride in the family. From my very early age I experienced singing and music at home, but most of all, I remember visiting the Opera house when Father sang. As soon as Father began to sing, I recognized him, it was easy. He sounded 'different' than the rest of the ensemble. My Father was in his early 30s and had then been singing for 25 years. Already at the age of four to five, my Father and his brothers began to learn the essentials of the art of singing under my grandfather David's solid guidance. I have spent a great deal of my life exploring the secrets of the Italian bel canto, conveyed by David and my Father, and I have reached the conclusion that there are no secrets; it is just the natural voice that has to be heard, free from settings and so-called tone formation." (Lars BjĂ¶rling)