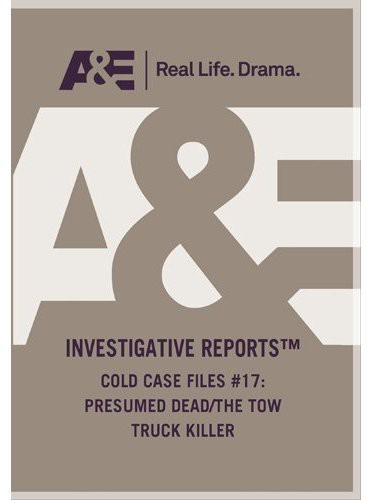 Take another turn through the fascinating COLD CASE FILES-First up is the horrifying murder of Tracy Jo Shine. In 1987, Shine disappeared after giving police information about Michael Neal-her boyfriend-as part of a plea agreement in a drug case. Detectives quickly came to the conclusion that Neal killed Shine to keep her quiet, but a lack of hard evidence stymied the investigation. Years later, however, a mitochondrial DNA test provided the evidence needed to pursue the case. In an exclusive prison interview, Neal talks about the murder. Next, find out how hypnosis helped catch a cop killer. When officer Bill Simmons' body was found in his cruiser near Springfield, Illinois, a flood of tips initially made detectives optimistic that his murderer would be captured quickly. But all the leads proved fruitless and the case went unsolved for 5 years. Then, officer Terry Castleman noticed an interesting line from an interview conducted as part of the initial investigation, and this overlooked lead eventually led to the arrest and conviction of the cop killer.
back to top