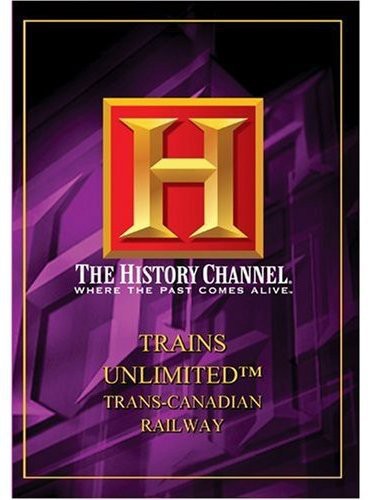 The golden spike of the Trans-Continental Railway was driven in 1869, linking America's coasts and paving the way for massive expansion of the young nation. Years later, the drama was replayed in Canada, and the vast expanses of the Canadian plains and western coast were finally accessible. THE TRANS-CANADIAN RAILWAY tells the remarkable story of one of the most important engineering projects in history. See dramatic footage of the work crews mostly manned by immigrant laborers as they forged their way across the wilderness, conquering the towering Rockies and the vast emptiness of the Plains. Historians reveal how the growth of Canada is inextricably tied to the history of the Canadian Pacific Railway, while contemporary accounts capture the hardships, struggles and eventual triumph of THE TRANS-CANADIAN RAILWAY.
back to top