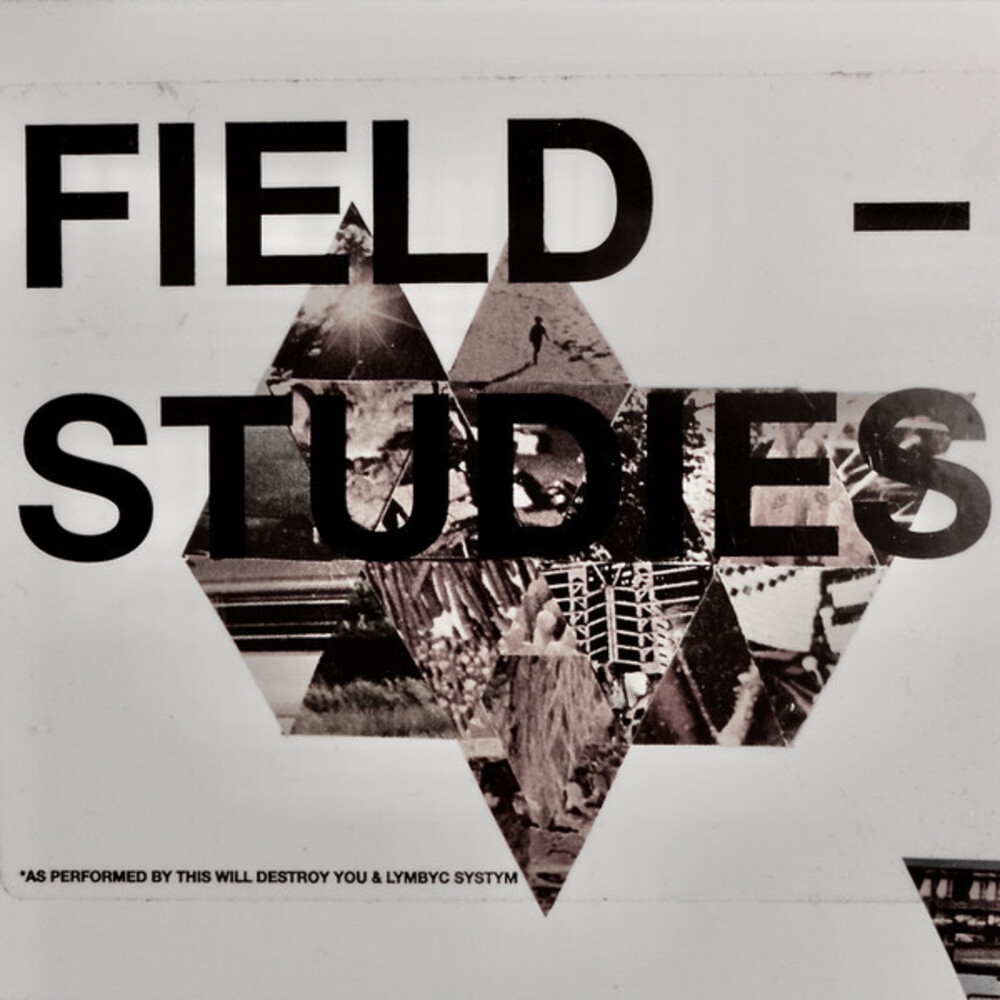 Originally released on January 26, 2009 via Magic Bullet Records, this excellent split release between THIS WILL DESTROY YOU and LYMBYC SYSTYM (featuring all songs exclusive to this release) now sees formal reissue via Dark Operative. All tracks were recorded in succession in late 2008 at Elmwood Studios in Dallas, Texas with Grammy-winning engineer and mixer John Congleton at the helm.
back to top