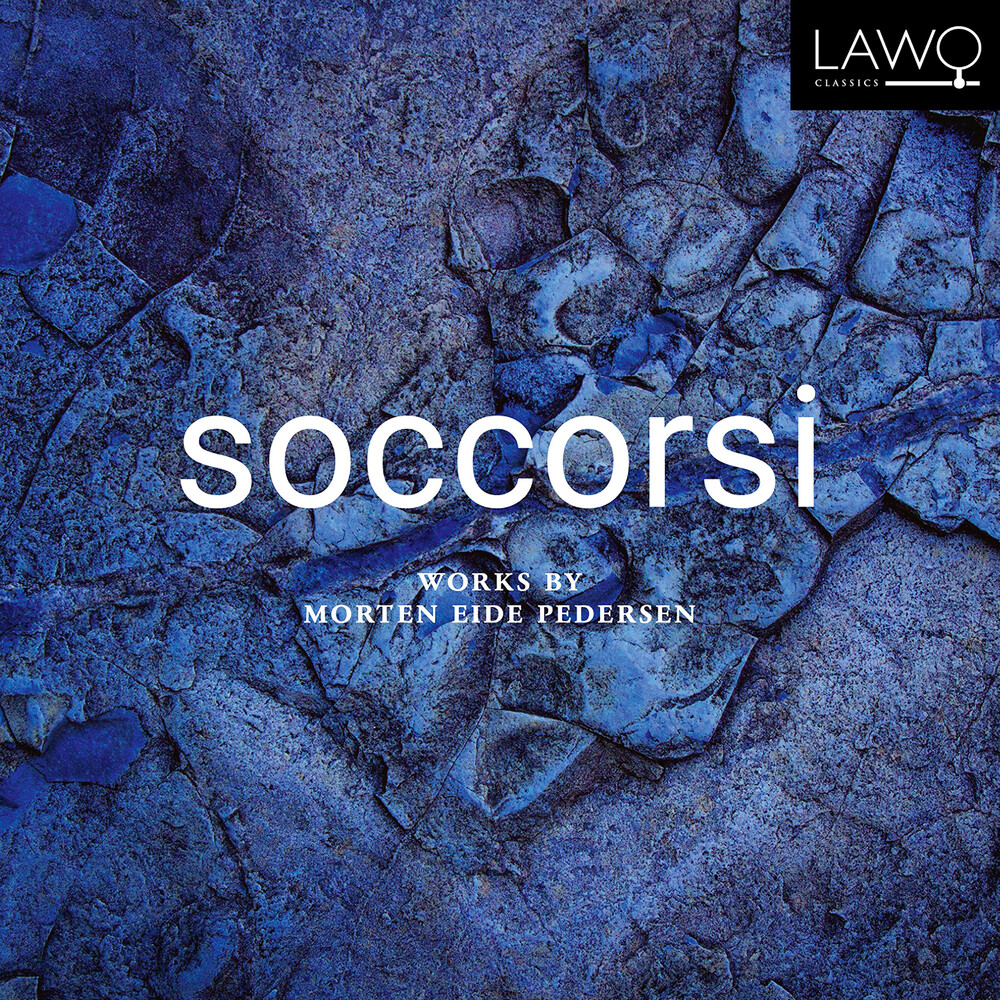 The title of the CD had to be "Soccorsi" - this mellifluous Italian word, also the title of one of Morten Eide Pedersen's piano works. "Soccorsi" means supportive, helpful, and so was Morten: he who supported, created, and helped when called upon. With his deep and extensive knowledge, he became a mentor to many and an artistic force within society. He filled many roles: educator, writer, lecturer, and cultural entrepreneur. In 1996, when the chance arose, he seized the opportunity to create a new composition program, a program where there should be space for the entire spectrum of budding composers, and also for those voices that just quite didn't fit in. He entered into dialogue-based guidance with a burning passion to help students find and develop their own artistic voices. And new ideas emerged: international composers' meetings in Bergen, a concert series for the city's composers and composition students, a contemporary music festival. "Everything is connected," he said, and in his own unpretentious way, he constantly erected new arenas and forged new connections. And at the foundation of this all was an expressive force - his own composer's voice. With the album "Soccorsi", it is this voice that shall emerge - a seeking, singular composer's voice that shines with it's own power and poetry.