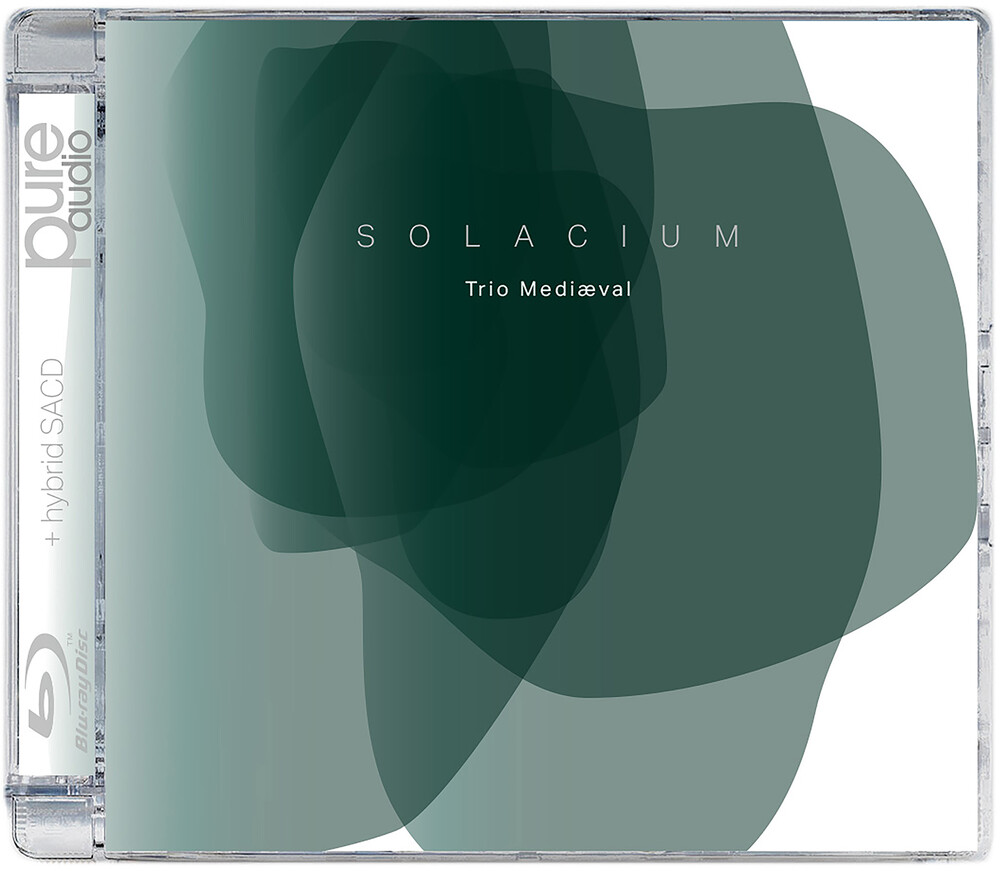 Trio MediĂ¦val's collection of hymns and lullabies - intimate songs as old as time and as new as tomorrow: this is music with no boundaries, celebrating our common humanity. We'll never know the first song or the first singer, and we'll never know what they sang about. But if time could unwind and we could hear it, perhaps we would witness a mother or a father singing the first lullaby. When we sing a hymn or a lullaby we become a link in a chain that began in the unknowable past and will stretch into the infinite future: a timeless continuum of solace and comfort. The new lullabies by Anders Jormin and Sinikka Langeland began in their heads as little musical gifts for real children, and are here sung for all of us by three singers who have sung many a lullaby to their own children, aided and abetted on this album by Trygve Seim, and Mats Eilertsen, fathers both. Hailed as a "fascinating journey with music of timeless beauty", Trio MediĂ¦val's highly acclaimed first album Words of the Angel in 2001 launched the group into the elite circles of early music ensembles and introduced them to a broad international audience. Formed in 1997, the Grammy nominated vocal ensemble consists of founder members Linn Andrea Fuglseth and Anna Maria Friman, and Jorunn Lovise Husan who joined the group in 2018. Trio MediĂ¦val has recorded eight albums for ECM Records. Solacium is their first release with the Norwegian label 2L.
back to top