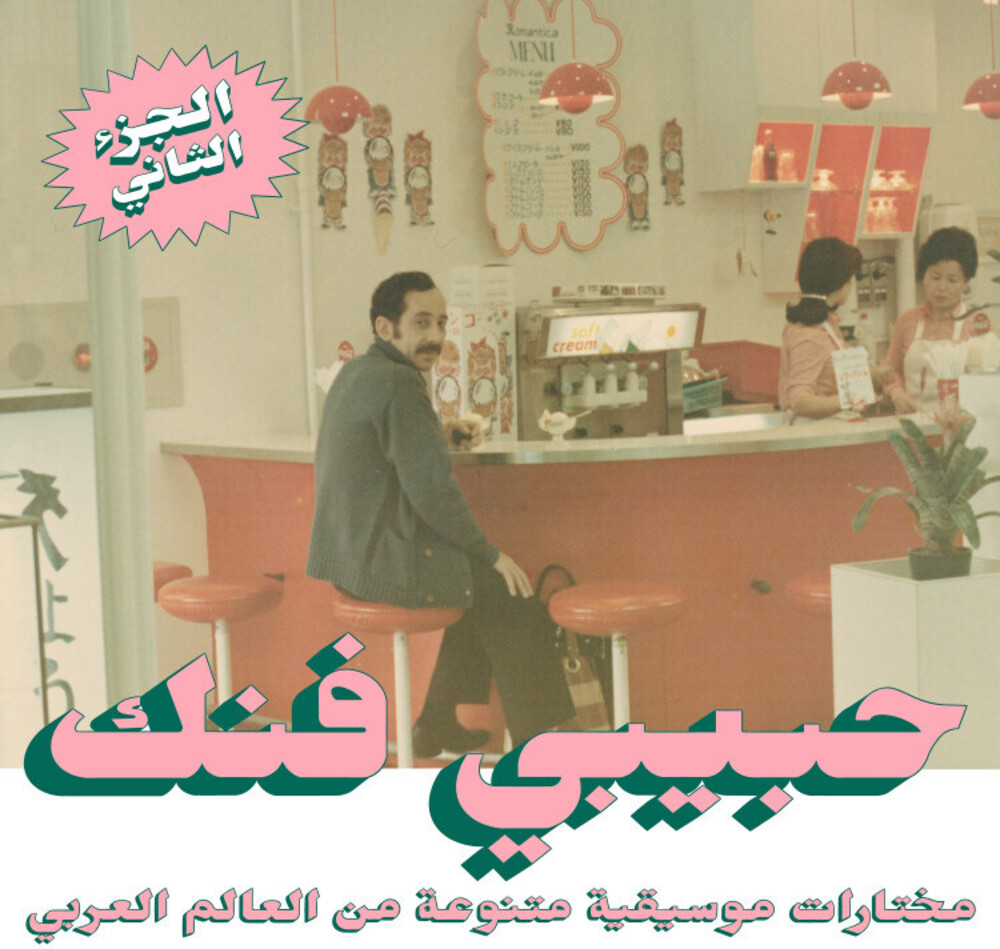 This compilation of songs is not meant as a historic reflection of popular music of the "Arab world." It is a very personal selection of songs we grew to like at Habibi Funk. It is music that historically never existed as a unified musical genre. We think it's important to make this distinction and to have the listener understand that the majority of the music on this compilation does not come from the highly famous names of the musical spectrum of North Africa and the Middle East. Instead, the final body compiled for this record consists of some - at least for us - nichey pearls and often overlooked artists; resulting in a diverse range of styles from Egyptian organ funk, disco sounds from Morocco, an example of the lively reggae scene of Libya, political songs from Lebanon, soundtrack music from Alge- ria, a musical union between Kenya and Oman, and much more.
back to top