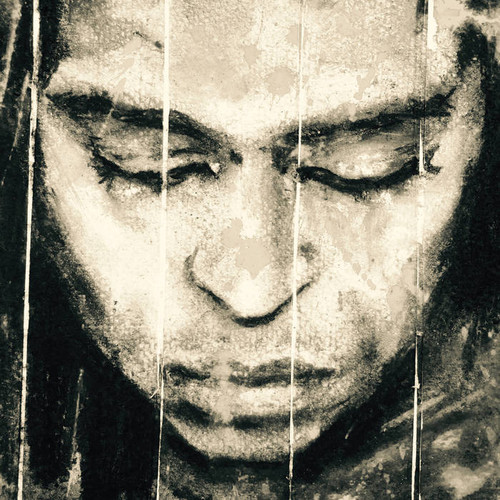 Limited vinyl LP pressing. The relationship between music and technology is always evolving... but true music cannot exist without a soul. Some extraordinary musicians augment their natural talents with technology, adopting its benefits to fuel their own singular vision, and that is the basis of Deantoni Parks' 2015 debut album Technoself. Parks is one of the finest drummers working today, displaying a sleek and intuitive balance between raw rhythmic physicality and machine-like precision. He can play on one hand what many great drummers could not achieve with two - which he does frequently. His skills have seen him perform with artists such as John Cale, Sade, The Mars Volta, Flying Lotus and his own boundary-pushing group Kudu, among others. Notable collaborations aside, Parks is an artist in his own right, constantly in motion and expanding towards something new. On Technoself, you hear Parks totally in control. Three of the tracks were recorded live in a session at Dub Lab, the others in a studio. In his own words, "The sound result of Technoself is a digestion of sounds being refined, filtered, and re-arranged in the time period of the average thought." There are no overdubs or loops on this record. The sound is that of "segmented, split-second curated soundscapes atop a highway of refined, war-drum rhythms." The album plays out like a percussive crash course winding through Parks' diverse influences and moods, where the only constant is Deantoni's unmistakable sense of movement. In this case, the most important piece of technology turns out to be the human body.