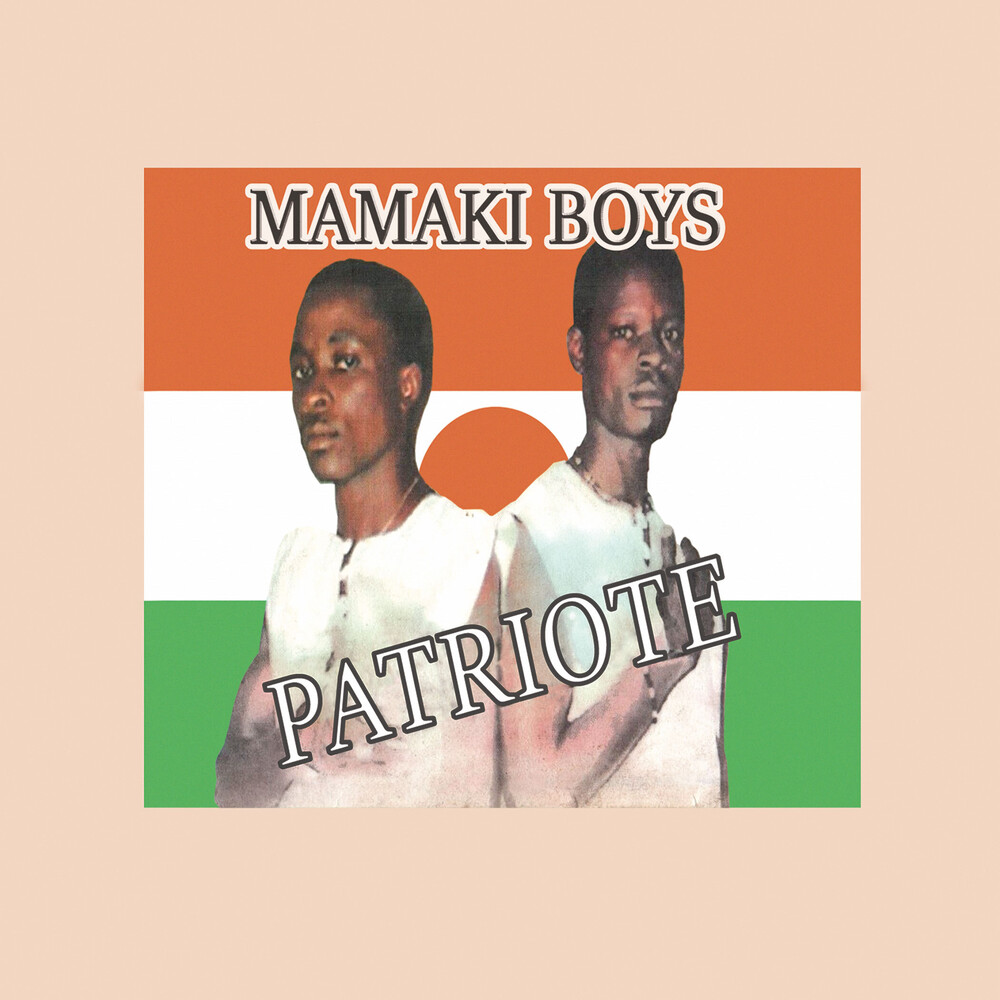 Traditional village music transformed into fiery and frenetic underground Hip Hop. Emerging from the digital cultural renaissance of the early 2000s, where DIY studios sprung up throughout West Africa, "Patriote" is a shining example of localized global music. Hypnotic and driving rhythms built from sampled percussion and chopped-up instruments combine with syncopated staccato "ragga" inspired flow into infectious hammering tracks that sound like nothing before.Mamaki Boys was formed in 2002 by Aziz Tony, Bachou Issouf, and Salif AndrĂ©, when a local Hip Hop movement was exploding in the capital of Niger. "Patriote" was recorded to address a trend in the scene they perceived as too derivative. Produced at Studio BAT, one of the first studios in Niamey, Mamaki Boys sought to merge modern Hip Hop with traditional music. They invited elder musicians into the studio to play Nigerien instruments like duma and kalango, which were sampled and looped over their compositions. "We wanted to put tradition in the rap, ancestral dances, the things that our grandparents did in the village," Aziz explains. "Our mission was to re-value the culture, put it into Hip Hop, and to show all the colors of our country."Self-describing their music as "tradi-moderne", a Nigerien movement of folk revitalization, their cultural manifesto presents through every aspect of their work. Each track relies heavily on traditional instruments, and each rhythm is based on a dance from Niger. Their mission extends to the urgency of their lyrics: Takai challenges the population to preserve their culture, Kagani Kagani is a demand to take back mineral, oil, and uranium rights from their colonizers, while Komando uses war cries to inspire artists to keep speaking out. A strong entry in 21st-century global music, Mamaki Boys "Patriote" takes back the tools of globalization, repurposing them in the fight for cultural identity.Originally self-released in 2009 on limited edition CDR in Niger. LP plays loud at 45rpm.
back to top