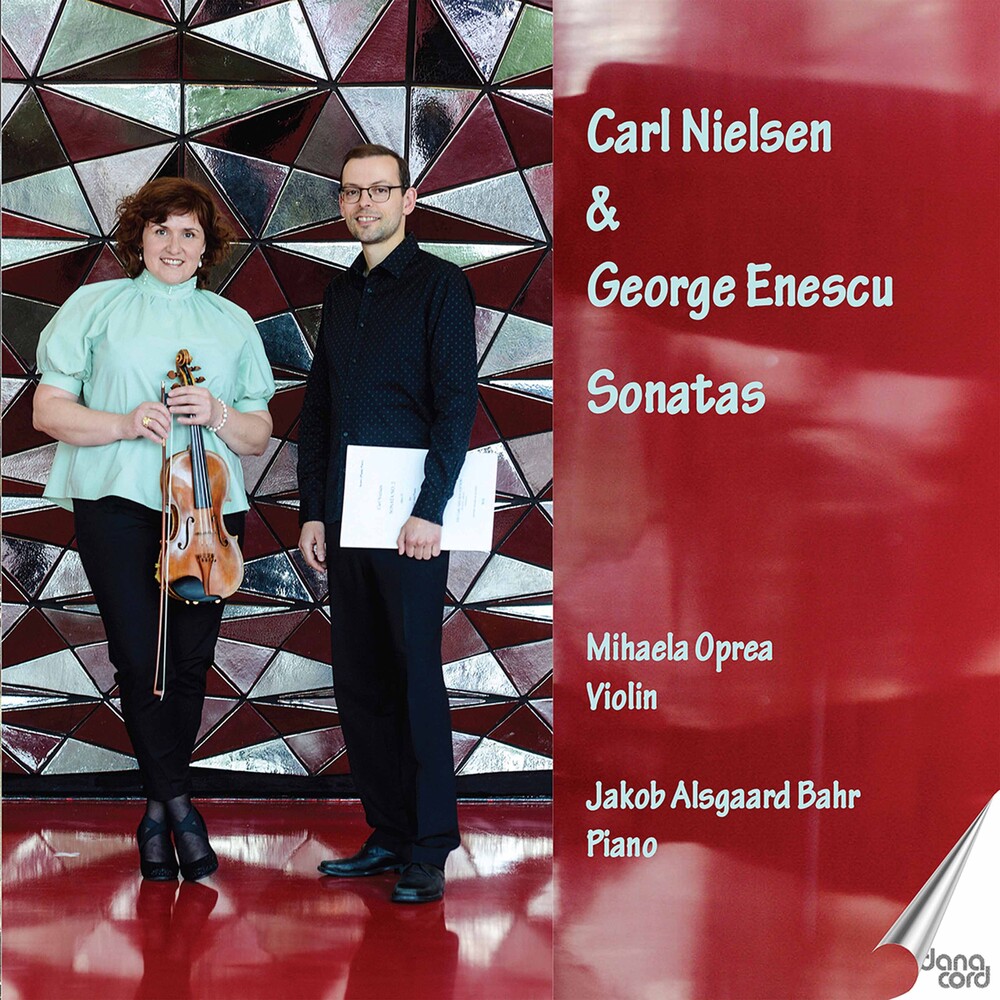 Carl Nielsen and George Enescu both played the violin since their very early childhood. The country boy from Funen, Carl Nielsen, was six years old and was confined to bed with measles, and to while away time, his mother gave him a violin to play on. George Enescu who grew up in the countryside of Moldova, in North-Eastern Romania, was just four years old when he received his first violin lessons from a 'lautar' (a gypsy fiddler) named Nicolae Filip. Since Filip could not read music, little George learned to play folk tunes by ear. Something similar happened to Carl Nielsen: in My Funen Childhood he tells the story of how his mother, during his illness 'sat down near the bed with a patchwork and sang some melodies for me, which I tried to repeat on the violin, afterwards. She had a not grand, yet clear and firm voice, and when I played out of tune she said: "No, now really listen"; and then we tried it again.'