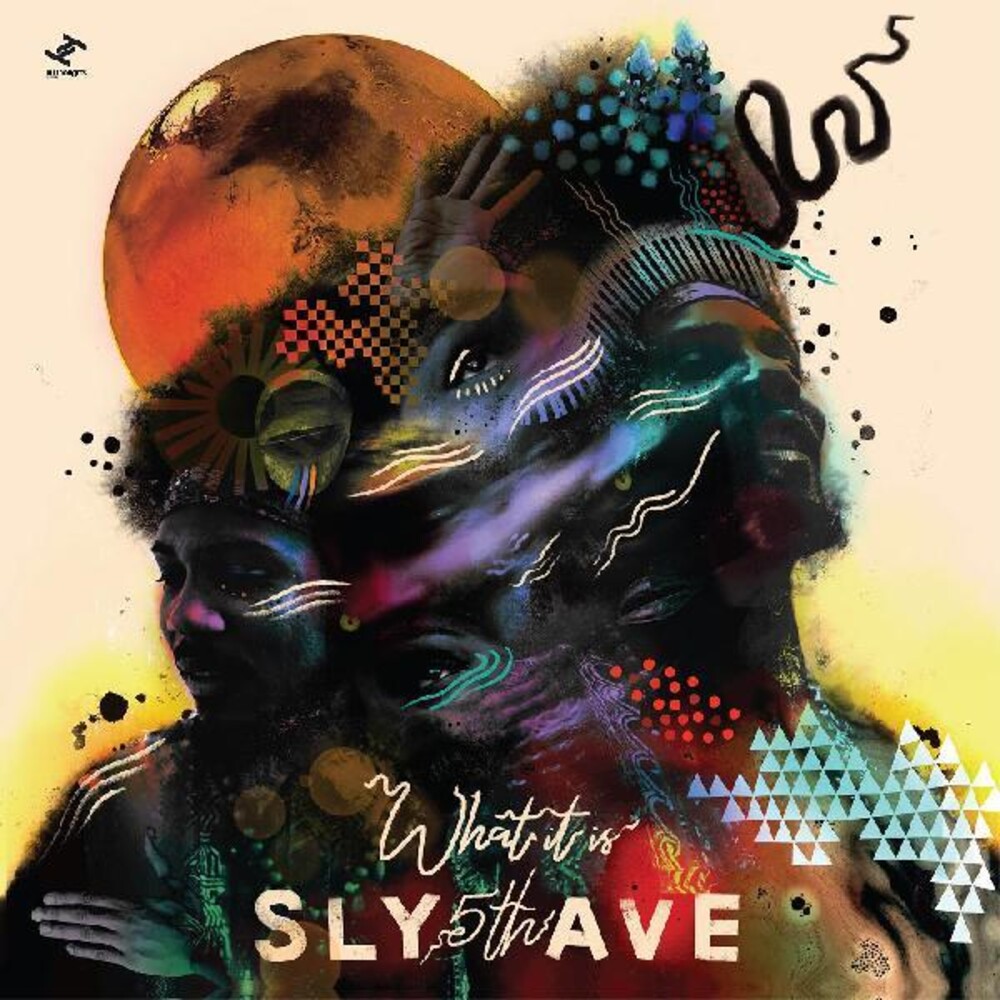 What It Is [Digipak]
Artist: Sly5thave
Format: CD
New: Not in stock
Wish

Out 18th September, 'What It Is' is the second LP from Brooklyn-based multi-instrumentalist, composer, arranger and producer Sly5Thave; his first new music since the critically acclaimed project 'The Invisible Man: An Orchestral Tribute to Dr. Dre'. The recording had been first devised as a benefit concert in LA which was attended by Dr. Dre who took to the stage to express thanks for Sly5Thave's arrangements. Having spent the past three years performing the project with orchestras around the world, 'What It Is' sees Sly5Thave retain the high-quality that fans and critics alike have come to expect from him while stepping out with something considerably different, delving deeper into the worlds of hip hop, jazz and soul. Celebrating not only his own versatile musicianship but that of his collaborators and friends, 'What It Is' is a collection of tracks showcasing the best of the multi-faceted musician.