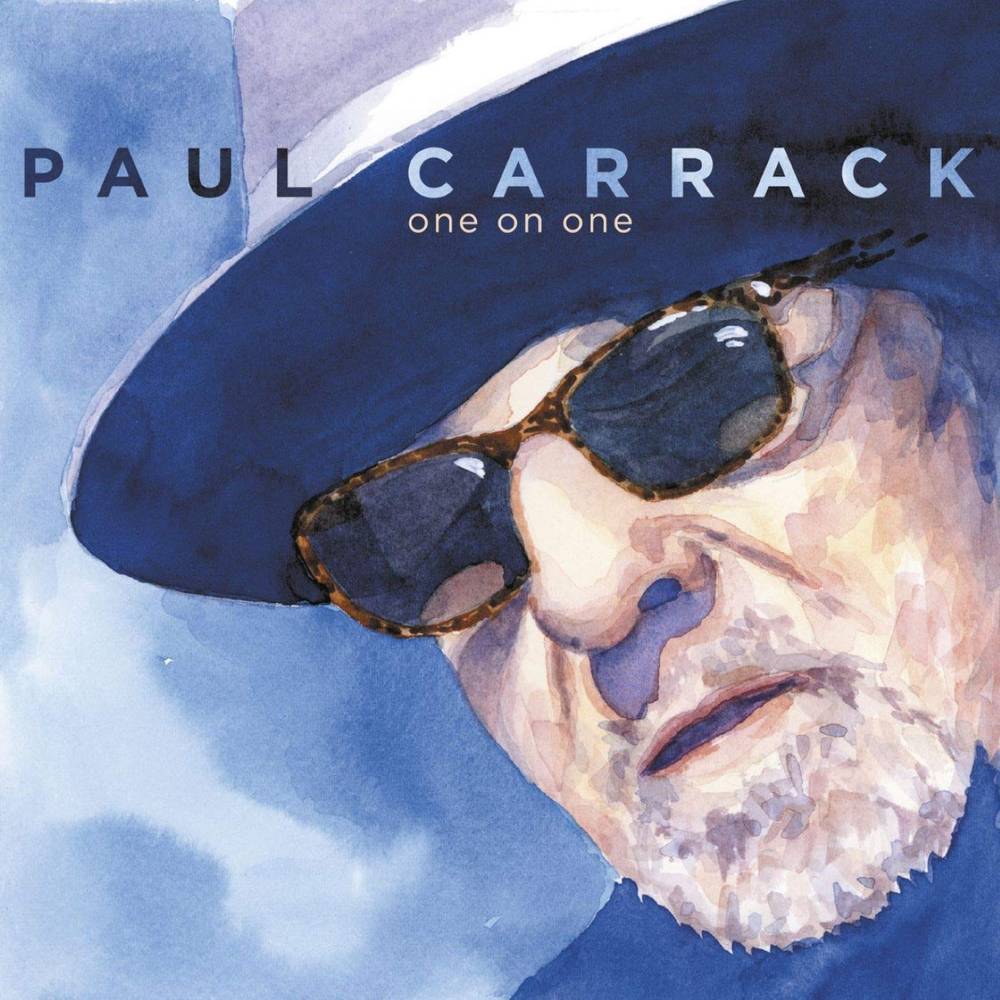 One on One is the brand new studio album by the legendary Paul Carrack. The release is the culmination of Carrack's time spent working in his recording studio since the first lockdown began in March 2020, where he wrote, recorded and produced every song on ''One On One.'' One of the most revered voices in music and a figurehead of soulful pop for decades, PAUL CARRACK remains Britain's best blue-eyed soul singer, writer and purveyor of songs that are deep in the DNA of pop history. Dubbed ''The Man with the Golden Voice'' in a BBC documentary about his phenomenal 50-year career, Paul, whose vocals have graced million-selling songs such as ''How Long'' by ACE, ''Tempted'' by Squeeze and the GRAMMY Award nominated ''Living Years'' by Mike + the Mechanics, is now firmly established as one of the hardest working, independent musicians on the scene. He's also a hugely popular touring artist, talented multi-instrumentalist and record label owner.