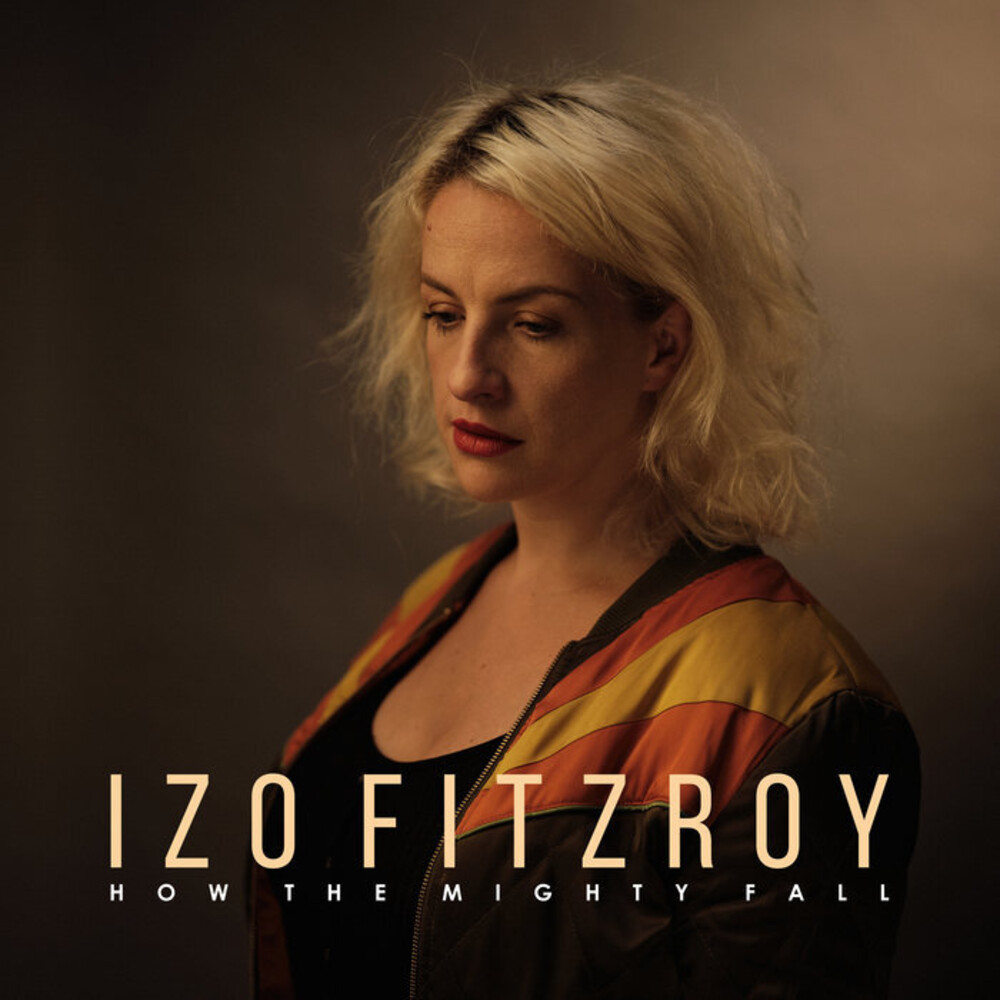 Vocal powerhouse Izo Fitzroy exploded on to the scene in 2017 with her debut LP 'Skyline', the album incorporating a stunning fusion of styles spanning gospel, funk and soul as Izo's raw bluesy tone and direct lyricism took centre stage. Her new album 'How The Mighty Fall' builds further on the soul foundations of her debut. Recorded between Paris, London and Sheffield, it sees her collaborating with three stellar producers and a host of talented musicians. Disco royalty - Dimitri From Paris (Glitterbox, BBE) directs fellow Parisians Cotonete on her smash single 'I Want Magic'. Studio wizard Shawn Lee (BBE, Ubiquity) brings the funky AOR vibes on 'Slim Pickings' and the Mercury Prize nominated - Colin Elliott (Richard Hawley, Jarvis Cocker, Paul Weller) who produced the bulk of the album, completes the trio. Guesting on the record are the UK's most in demand brass section - The Haggis Horns and Izo's long-time collaborators - Soul Sanctuary Gospel Choir. Conceived during the aftermath of the breakdown of her long-term relationship, Izo looked to this personal experience for inspiration for the album as well as casting further afield at the wider themes of mental, societal and communication breakdowns. Despite the strong material, at one point it seemed the record might never materialise. Just as the world was getting on board with her debut LP and international touring was taking off, Izo lost the use of her voice and required surgery on her vocal chords in the second part of 2018. A long schedule of vocal rehabilitation was necessary to get back to a position where she could first talk, then sing regularly enough to get back to work. Thankfully after this difficult personal period for her, the silver lining from the experience was that post-recovery she gained a whole new octave at the top of her vocal range! This in turn has influenced her song writing on the album and allowed her to enhance her compositions with more vocal light and shade from this unexpected gift.