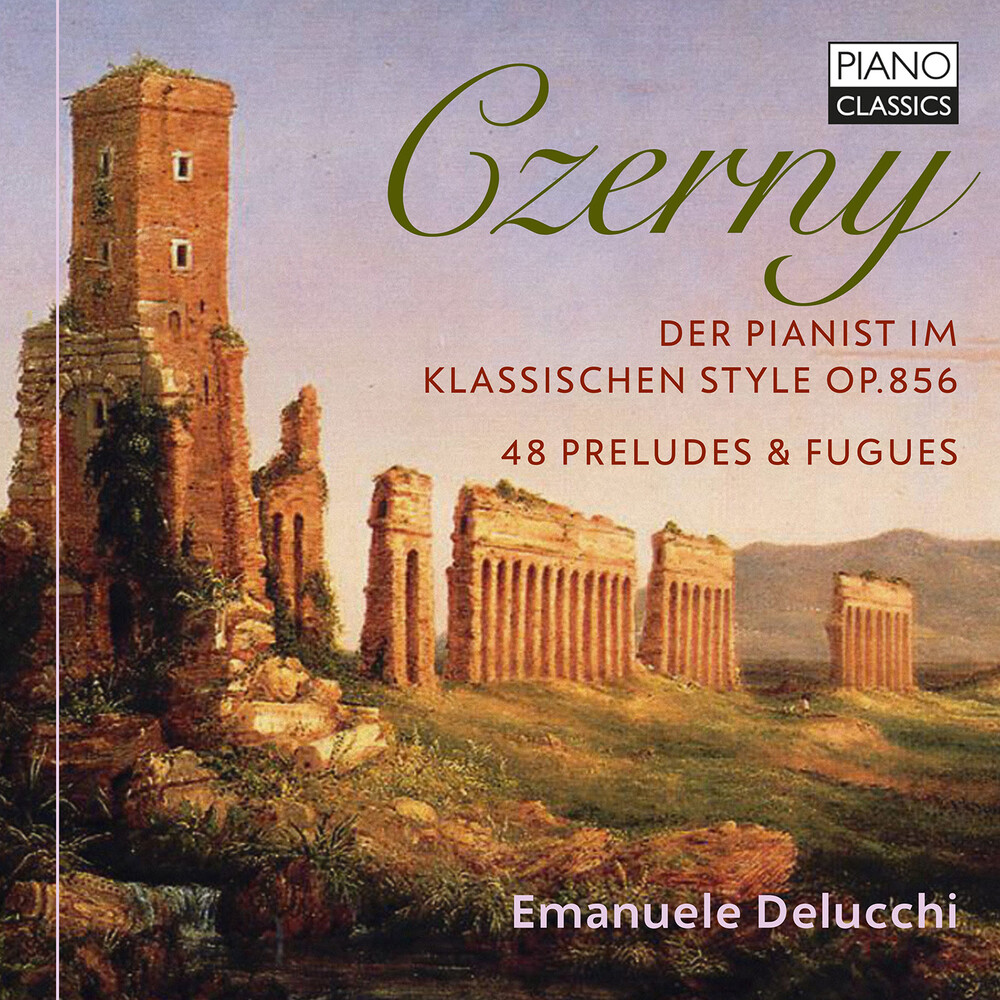 Long known as Beethoven's pupil, Liszt's teacher and the bane of countless piano students ever since as the prolific author of exercises and studies which have won foundational status in their importance for piano technique, Carl Czerny (1791-1858) is finally gaining recognition as a composer in his own right. During the 19th century, while his pupils were still alive to play them, his concertos still enjoyed a measure of familiarity and success, but Czerny's sheer industry obscured his creative achievements: where should a listener start with a catalogue of opus numbers into the four figures? The 48 Preludes and Fugues in the present collection are as good a place to start as any, especially for anyone familiar with their obvious inspiration in the Old Testament of contrapuntal technique assembled by Bach across two volumes of The Well-Tempered Clavier. Czerny would hardly claim to live up to the Leipzig master's probing depths of expression or originality of melodic inspiration, but his set nonetheless boasts pleasures of it's own, starting with the C major Prelude which puts a rhapsodic gloss on Bach's immortal introduction. And as early as the A minor Fugue we find a subject of notable individuality as well as the craft on Czerny's part to carry off a five-minute fugue of many grave beauties. There are more contemporary contrapuntal devices on show, too, such as the interludes of the fugues in Nos. 14 and 22. Overall the composer takes pains to integrate the principles of High-Baroque counterpoint with the 'galant' style that preceded the Biedermeier in the early decades of the 19th century, making this a collection at once in and outside it's time.
back to top