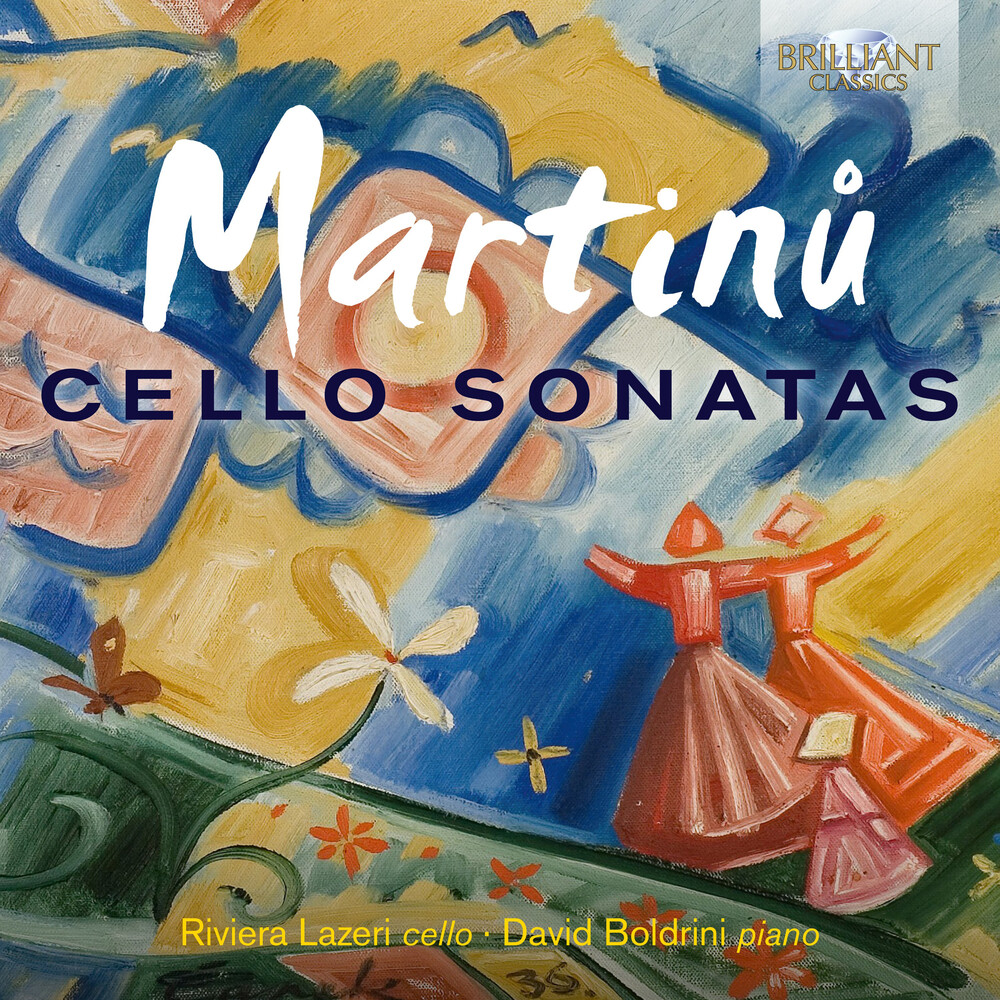 Each one of Bohuslav Martinu's (1890-1959) three cello sonatas belongs to a significant period or event in his life. Composed in May 1939, the first seems indelibly marked by the tension and anxiety which gripped Europe in the months before war broke out, though the composer was also going through a crisis in his personal life, having lately had an intense extramarital affair with VĂ­tezslava KaprĂˇlovĂˇ, a young composer and conductor. The First Sonata is a tense and often angry work, even in it's brooding central movement, and the mood carries over into the beginning of the Second, which was one of the first works completed by Martinu after his emigration to the US with his wife and children. This was another period of stress and homesickness, which may be heard in the Czech character of the melodies growing stronger during the sonata's course, until the finale synthesises old and new worlds with a fusion of jazz and Bohemian folk melody. Like much of Martinu's later music such as the last symphony and The Greek Passion, the Third Sonata of 1952 is more elusive - often almost naĂŻve in character, and finding release in a neoclassical gigue which perhaps symbolises the composer coming to terms with a homeland whose soil he would never again touch. Many cellists of distinction have been attracted to these compact but challenging works, and audiences with them. Rivera Lazeri is an Italian cellist at home in the world of new music, partnered here by a pianist, David Boldrini, who has made critically acclaimed Brilliant Classics albums of music by Cimarosa and Czerny, among others.
back to top