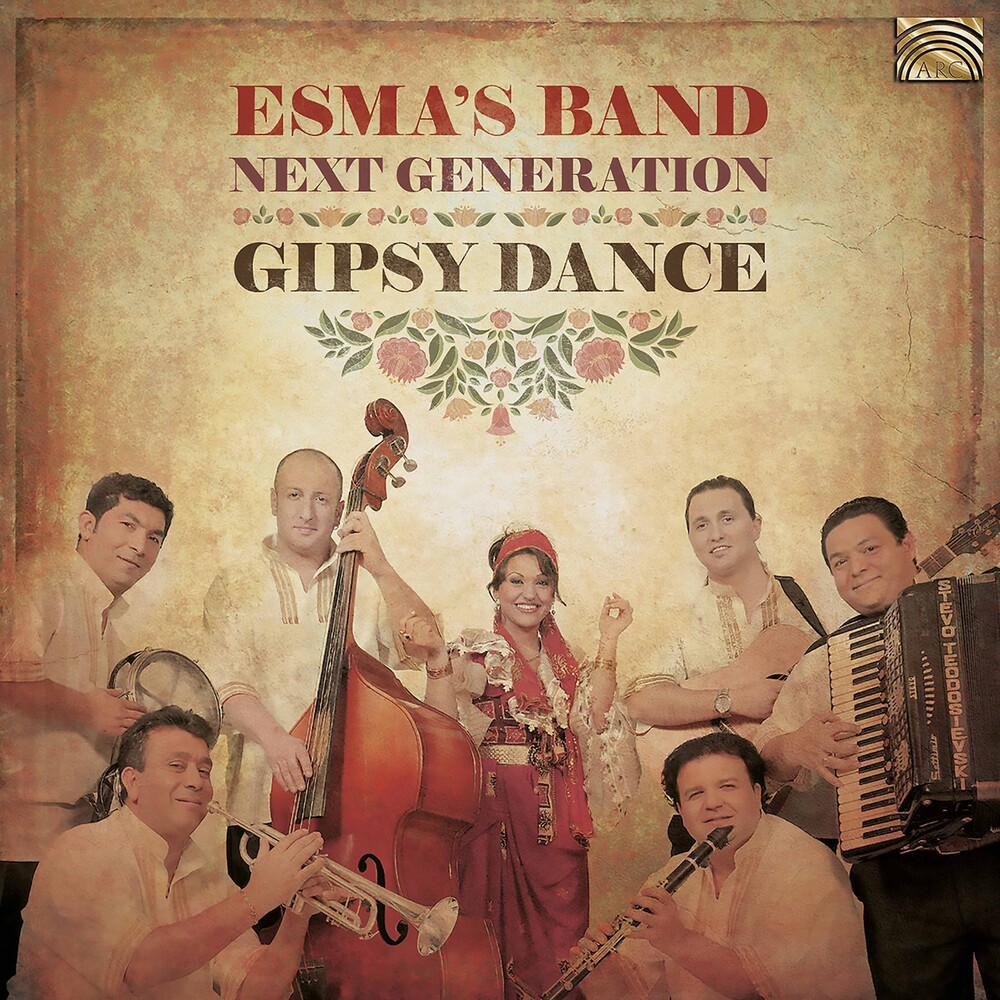 Esma's Band - Next Generation continues the legacy left by the great Esma Redzepova, the "Queen of Gypsy Music". Made up entirely of members of Esma's famed Ensemble Teodosievski, and fronted by her daughter, Eleonora Mustafovska, the band purveys irresistible Gipsy Dance from Macedonia in Esma's style and honor. As members of Esma's Ensemble Teodosievski, the band has performed many thousands of concerts all over the world, performing their own blend of pop music based on gypsy and Balkan songs and melodies. Following Esma's death on 11th December 2016, the band continued touring, delighting crowds around Europe with dance music from the heart of Macedonia, exploring the intricacies of rhythm and sound.