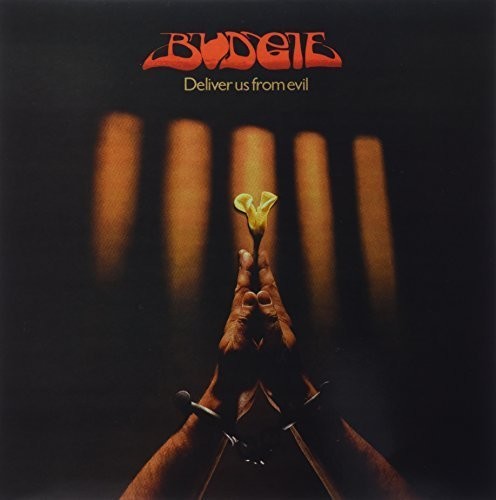 Limited 180gm vinyl LP pressing. Deliver Us From Evil is Budgie's tenth album, released in October 1982 on RCA Records, and according to Burke Shelley, its theme "attacks the power structures of East and West and the balance of terror", in addition it also "refers to all kinds of evil, not just The Bomb and war, but the main theme calls for world peace". Budgie are described by author Gary Sharpe-Young as one of the earliest heavy metal bands and a seminal influence to many acts of that scene with fast, heavy rock - an influence on the New Wave of British Heavy Metal (NWOBHM) and acts such as Metallica - being played as early as 1971. The band has been noted as "among the heaviest metal of its day".