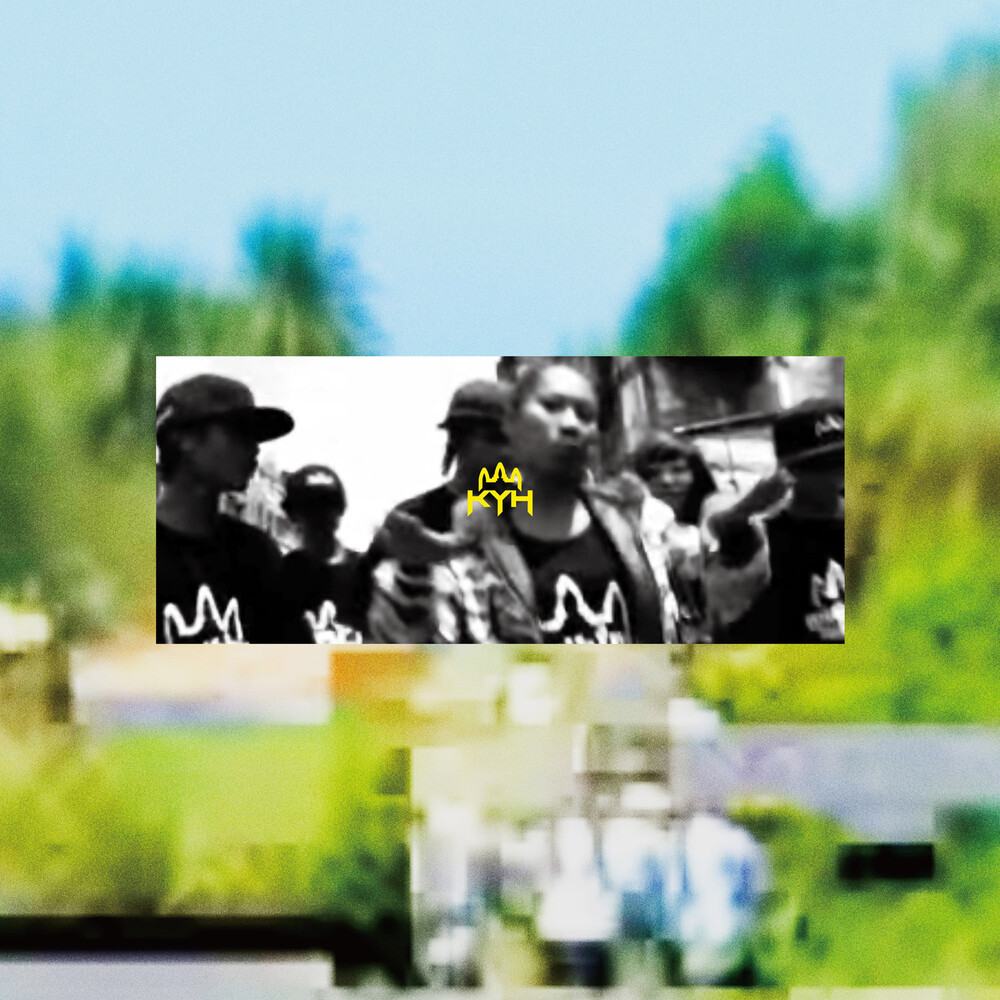 The KlapYaHandz label, a long-running labour of love helmed by Sok Visal, has been at the forefront of a revitalization of contemporary Cambodian culture since the beginning of the 21st century; it was the very first independent hip hop label in Cambodia, nurturing an ecosystem of rappers, producers and engineers, male and female, fusing hard-hitting Khmer-language hip hop rhymes with samples of Khmer traditional music and Golden Age hits, propelled by relentless grooves. Returning to his Cambodian homeland after a youth spent absorbing hip hop in France and the U.S., Visal's energy and focus inspired a new musical generation; his love of Cambodian music as well as hip hop melded with his ear for jazz, funk and soul, and led to the creation of some very cool music from the artists he brought to his label. The 12 tracks on this CD are the very finest from the first decade of the KlapYaHandz galaxy. Hip hop, yes, but very definitely Cambodian hip hop, with traditional and Golden Age musical elements very prominent. Very cool, very Cambodian, very cosmopolitan, and very contemporary, but the past is always present, a love of musical history lighting the way forward.