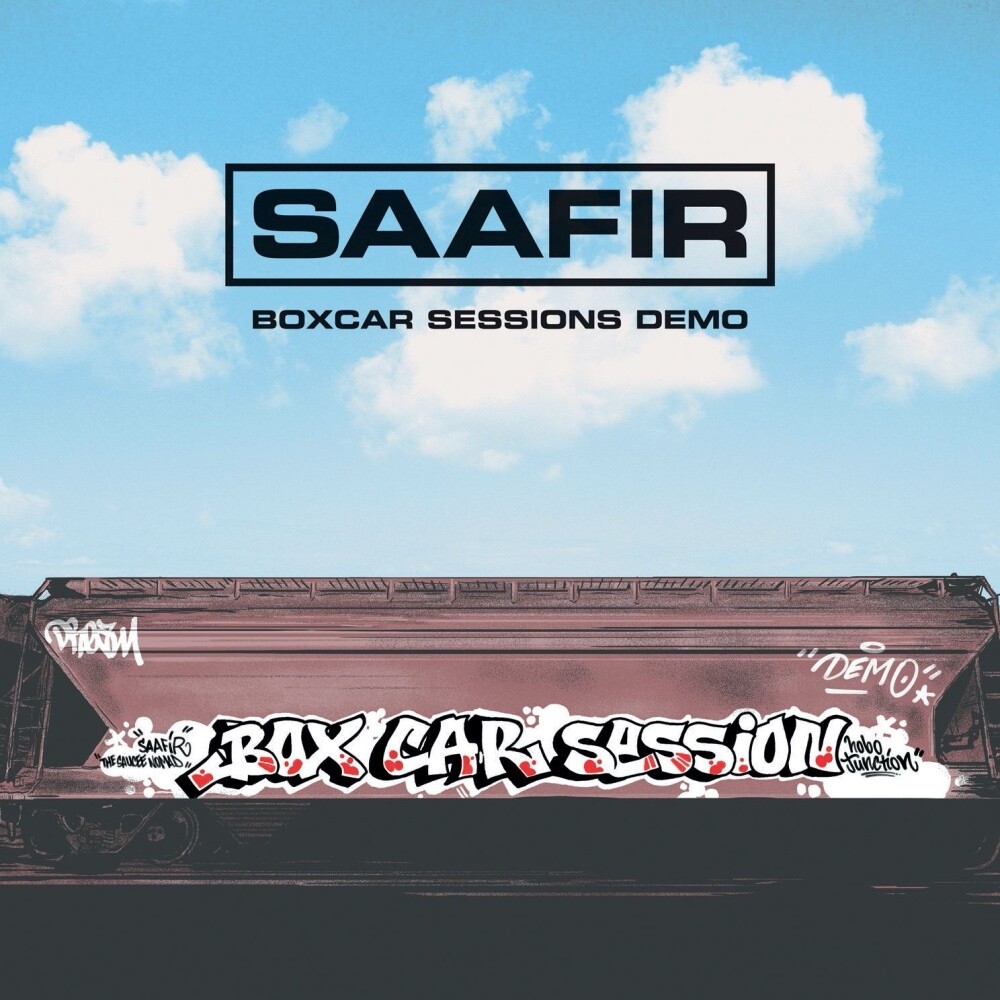 Reggie Gibson, better known as Saafir, is an MC, producer and actor from Oakland, California and a member of the rap group "Golden State Project" (formerly known as Golden State Warriors) with Ras Kass and Xzibit. In the early 90's Saafir lived with 2Pac and became a dancer for Digital Underground. In August of 1992 Saafir appeared on the Unsigned Hype column in the Source where they reviewed a 3-track demo he submitted, one of those early tracks "Prime Time After Seven" is also included here. Saafir made his recording debut on Digital Underground's The Body-Hat Syndrome released in 1993 where he appeared on several cuts.The same year Saafir appeared in the classic film Menace II Society as Harold Lawson, and was featured on the movie soundtrack. After securing a deal with Qwest Records in 1994, Saafir recruited the Hobo Junction production team (J Groove, J.Z., Rational, Big Nose, and Poke Martian) for his debut album "Boxcar Sessions" and here he came into his own completely shifting more towards his own abstract style both vocally and lyrically.We have 3 extra tracks in comparison to the 2002 CD-R issue and more importantly a thorough remastering of the tracks has been done that shows a definite improvement. Limited to 400 copies total.