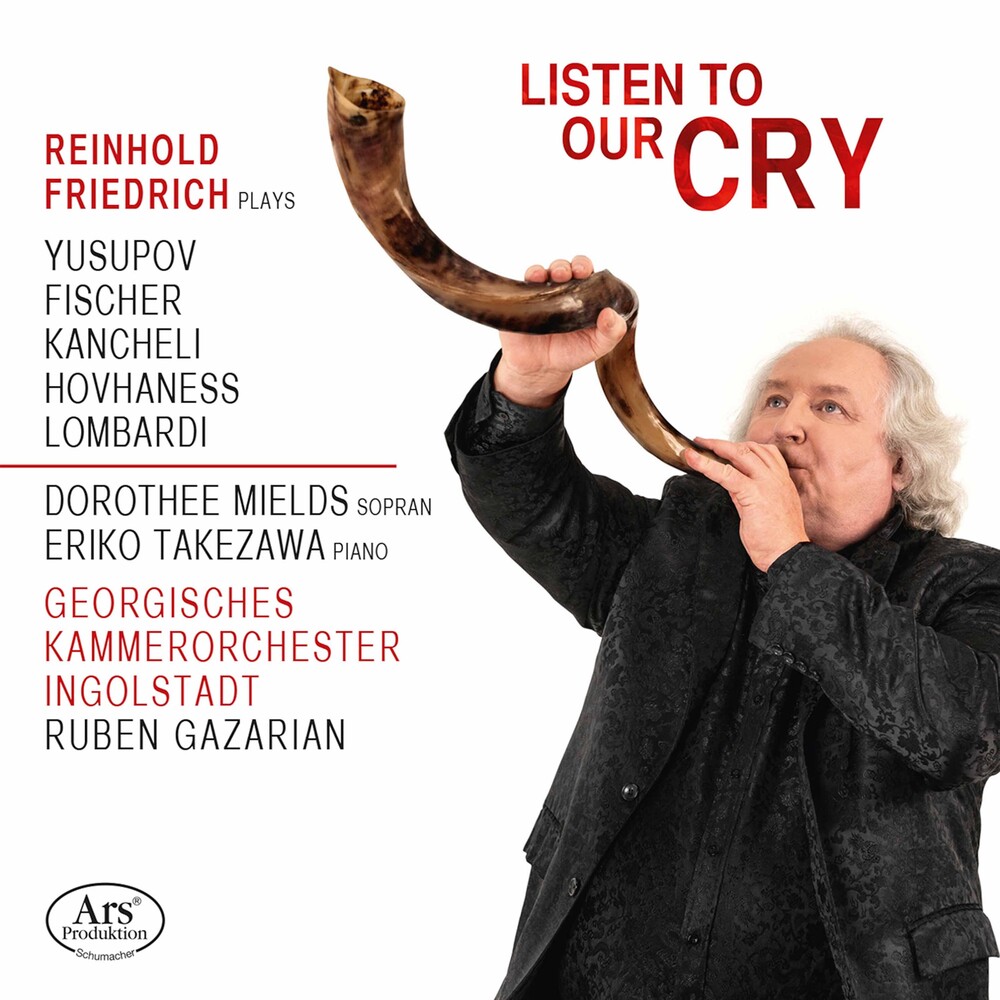 The recordings for this release were made in the middle of the pandemic under difficult conditions. The hope of the artists involved is to make their contribution so that culture will emerge from this crisis not weakened, but strengthened. "Art is a daughter of freedom, and from the necessity of spirits, not from the necessity of matter, it wants to receive it's prescription" (Schiller). Reinhold Friedrich, a prolific performer on major stages around the world, is a professor of trumpet at Karlsruhe, a sought-after lecturer for master classes, honorary professor at the Royal Academy of Music in London, Escuela Superior de Musica Reina Sofia in Madrid and also in Hiroshima. Many of his recordings were awarded international prizes and got high press acclaim.