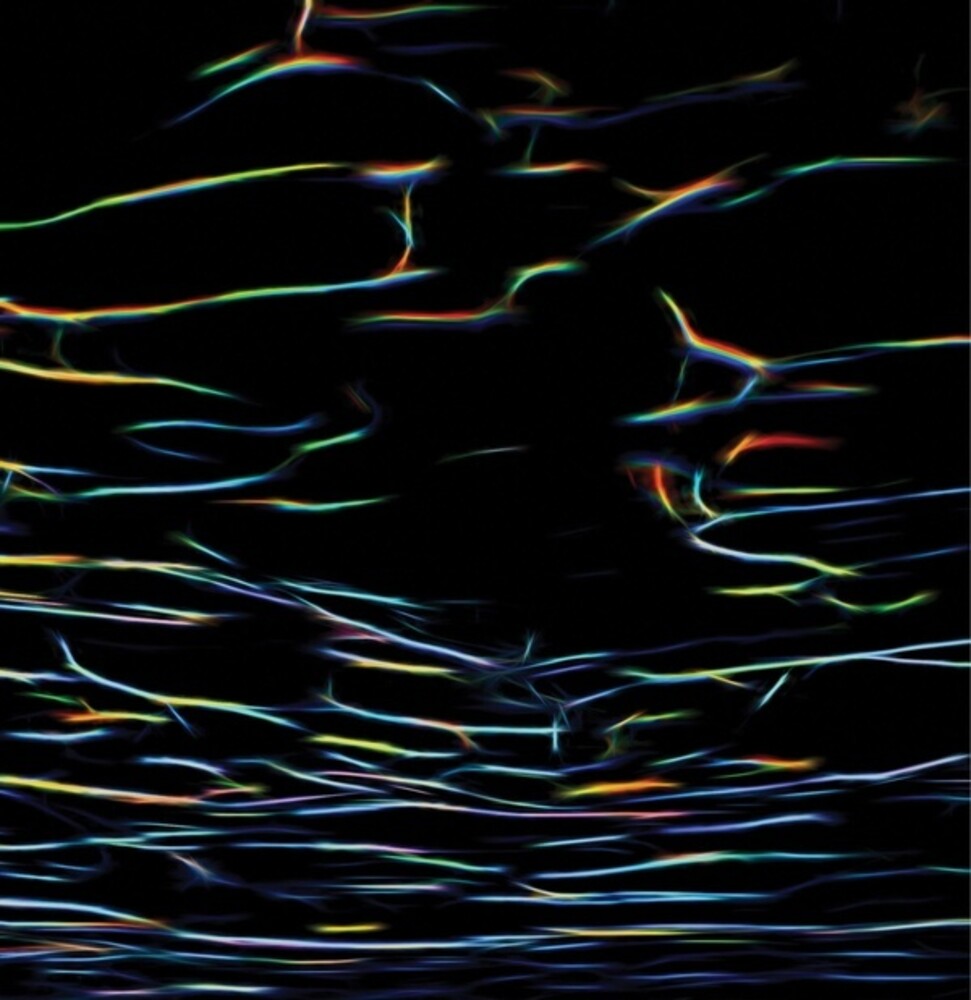 Mille Plateaux present a reissue of Porter Ricks' Biokinetics, originally released in 1996. Techno isn't a genre that has birthed many consistent albums, and the dub techno subgenre even less so, but one indisputable classic is Porter Ricks' debut Biokinetics. Originally issued on the legendary Basic Channel sub-label Chain Reaction in 1996 following a trio of 12"s, Biokinetics was the first of the label's album releases, and still stands as it's crowning achievement. Porter Ricks are Thomas KĂ¶ner and Andy Mellwig, and between them they re-framed the techno sound, imbuing the spacious ambience pioneered by label bosses Mark Ernestus and Moritz Von Oswald with a frosty, isolated experimental bent, and combining it with the sort of haunted minimalism of early Plastikman. What separated Biokinetics from other albums at the time was it's unwavering narrative - the exact sound has been interpreted countless times since, but the immersive qualities of this singular record have rarely been touched. Maybe it is down to the silvery underwater concept that ties each track together - the bubbling pads, sub-aquatic basses and muffled kick drums. But as with any great album, it's hard to exactly put your finger on what makes it a classic. Simply put Biokinetics is one of the most important records in the genre and one of techno's finest albums. It has been re-released ten years ago by Type Records, and now Mille Plateaux is celebrating the 25th anniversary of Porter Ricks and Biokinetics with this sumptuous double vinyl edition.
back to top