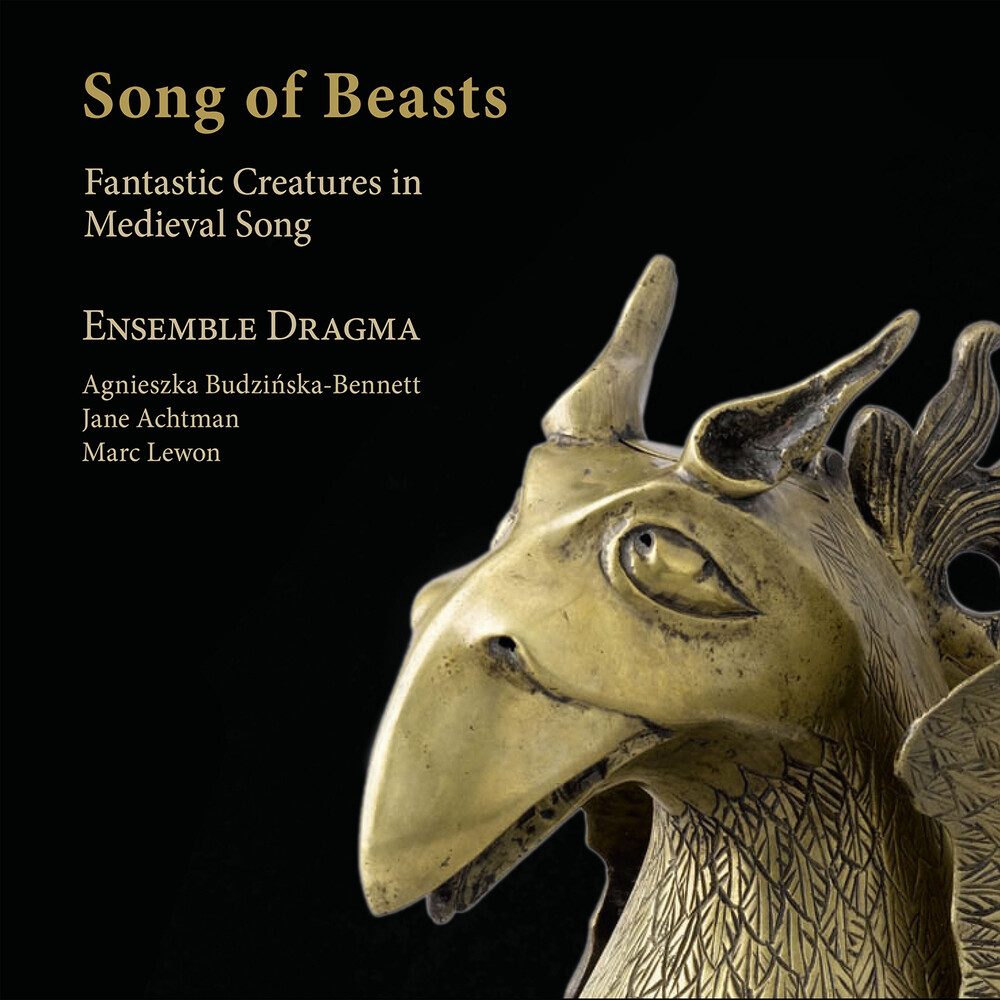 Medieval interest in animals and mythical creatures was not limited to the visual arts and literature. At the same time that bestiaries - manuscripts depicting animals and mythical creatures - were being compiled, composers were producing innumerable pieces that describe these same beasts from a musical point of view. "Song of Beasts" combines medieval iconography with texts and music, immersing a modern audience in this fascinating world of verbal, visual and aural imagery. Ensemble Dragma paints a multifaceted, moving and in depth portrait of the bestiaries, giving a glimpse of a long lost medieval mindset. Various mythical and real animals are introduced, including the panther, the viper, the Phoenix and the basilisk. These pieces by both renowned and less well-known composers are musical jewels, combining artful poetry with engaging melodies.