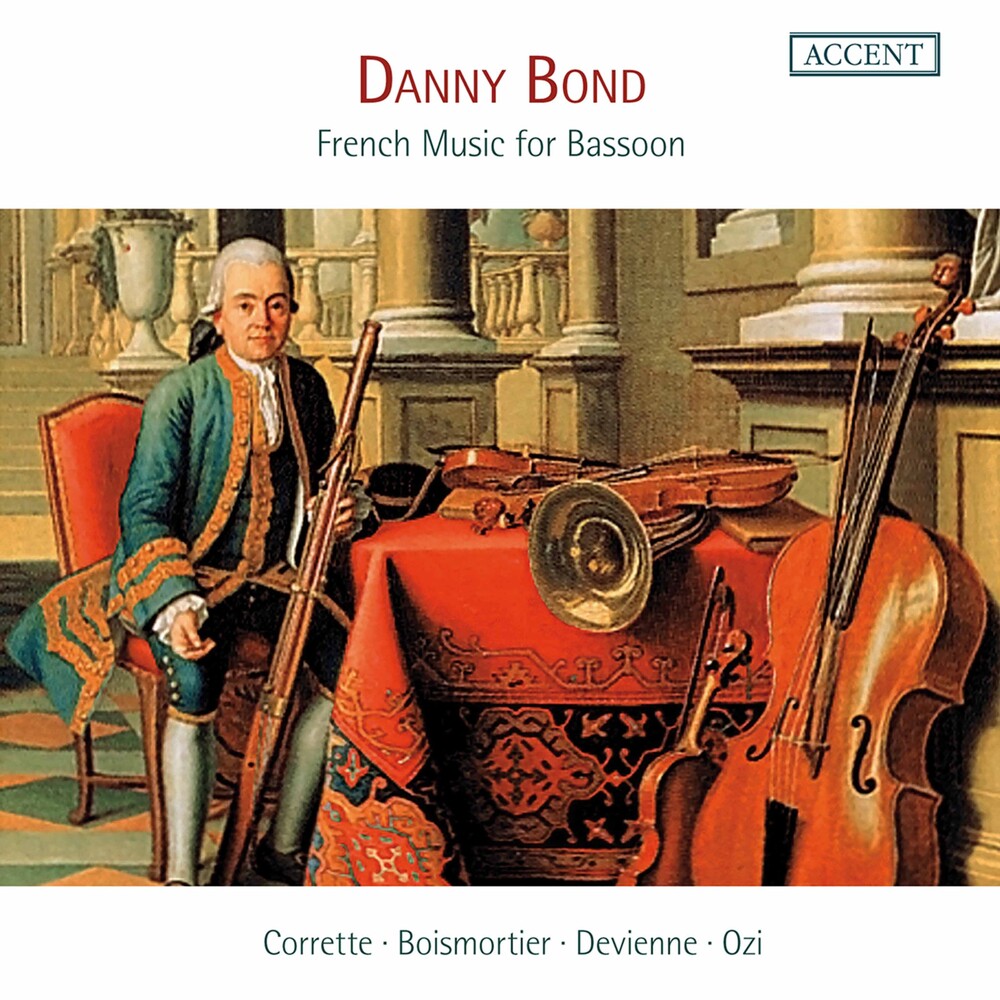 The bassoon was only able to establish itself as a solo instrument towards the end of the 17th century. The first virtuosos came from France, where the bassoon was used as a bass instrument in military orchestras and the outstanding bassoonists were also able to establish themselves in concert. The American bassoonist Danny Bond, who is active in many of Europe's leading early music ensembles, dedicated 3 albums, released on the Accent label between 1983 and 2000, to the French repertoire for solo bassoon. The first album highlights the French Baroque with works by Michel Corrette and Joseph Bodin de Boismortier, the other two albums present works by FranĂ§ois Devienne and Etienne Ozi, who stand on the threshold from the Baroque to the Classical period.
back to top