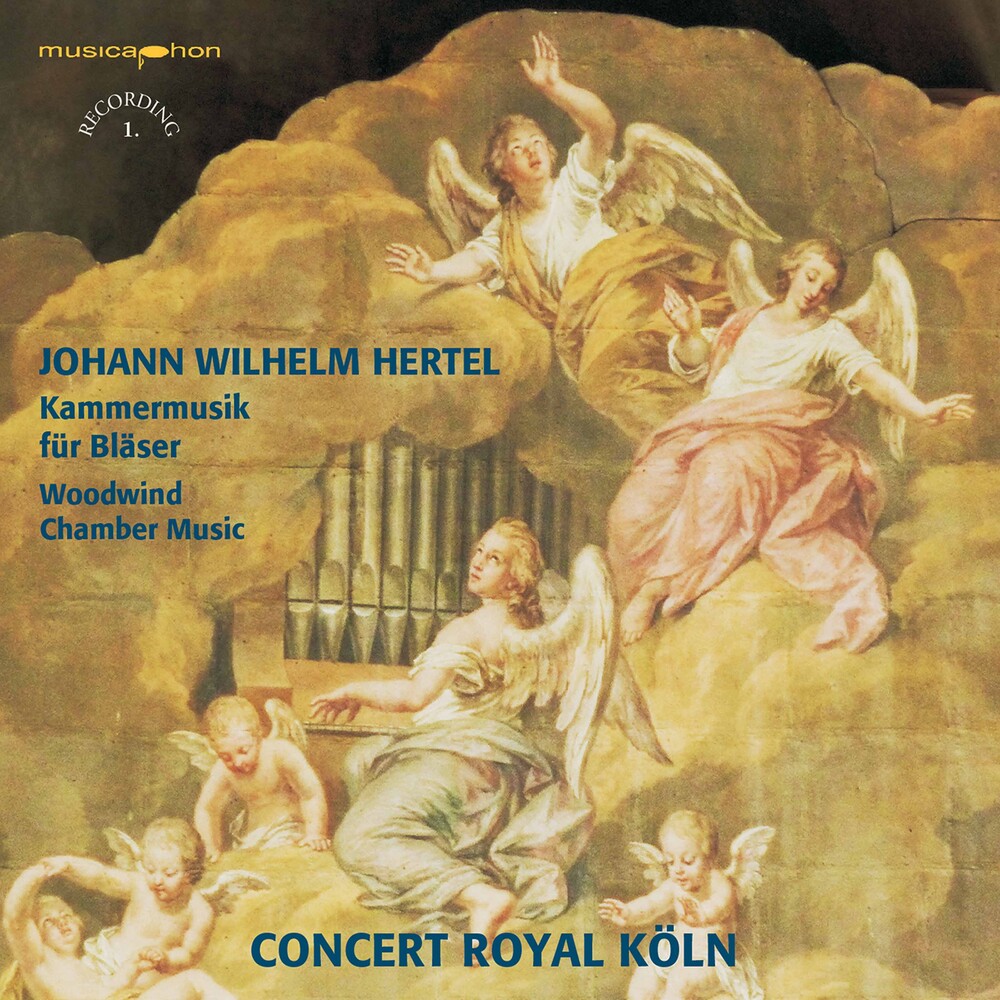 Hertel's father Johann Christian was a famous gambist and, until it's dissolution in 1741, concertmaster of the Eisenacher Hofkapelle. On the recommendation of Franz Benda, he later got a job as concert master at the court of Mecklenburg-Strelitz. His son Johann Wilhelm received music lessons from the Eisenach Bach student Johann Heinrich Heil at a very early age and accompanied his father at the age of twelve as a harpsichord player on his concert tours. The years 1747 and 1748 served to perfect his education, this time in Berlin. There he had contact with the brothers Benda, Carl Heinrich Graun and Carl Philipp Emanuel Bach and continued to maintain these contacts with the Berlin school. In 1752 Hertel became court composer at the F├╝rstenhof in Schwerin. In 1767 the court chapel was moved to Ludwigslust, where Hertel taught the children of the princely family and supplied the court with compositions. With the selection of works presented at this album, a highly interesting composer is experiencing a revival and at the same time, thanks to extensive introductions in the booklet, the release offers an insight into the musical life of a typical court in the German province in the second half of the 18th Century.