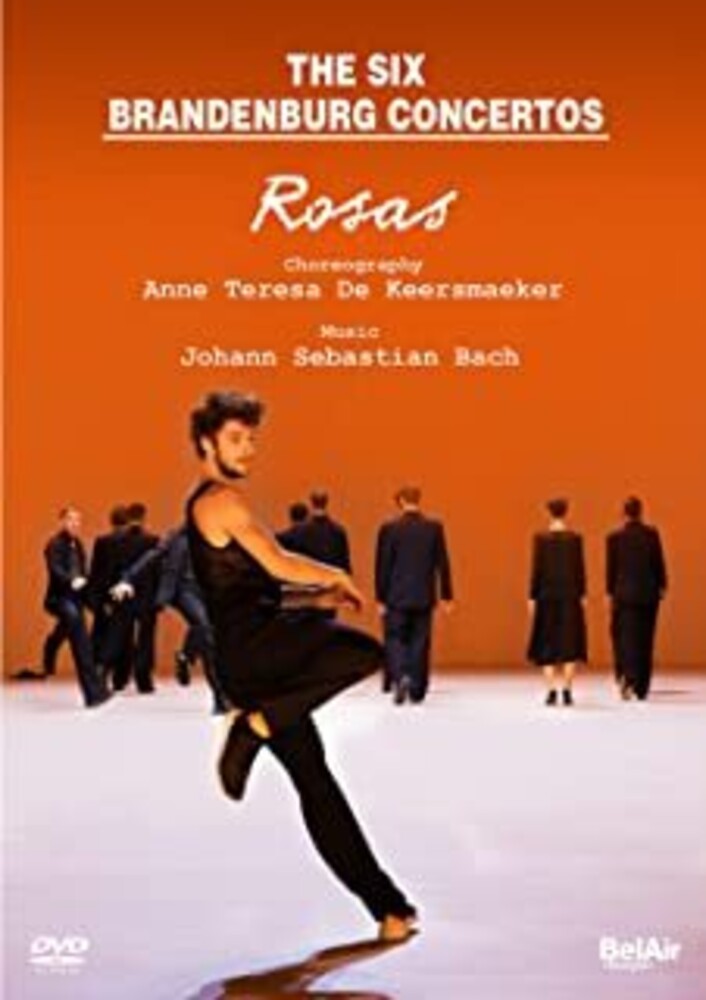 "Like no other, Bach's music carries within itself movement and dance, managing to combine the greatest abstraction with a concrete, physical and, subsequently, even transcendental dimension." (Anne Teresa de Keersmaeker) During her 1980 stay in New York, in which she first rehearsed her celebrated Violin Phase to the music of Steve Reich, the only other recording playing in Anne Teresa de Keersmaeker's studio was the Brandenburg Concertos by J.S. Bach. Thirty-five years later, de Keersmaeker continues her work with the piece. The Brandenburg Concertos consist of six concerti grossi, in which Bach deploys the instruments from the baroque orchestra in different, often audacious constellations. Against this backdrop, de Keersmaeker sets sixteen dancers originating in different Rosas generations. Following her usual method, and as she did in Rain (after Steve Reich), she approaches the music as if it were a ready-made score for a dance piece, embodying Bach's polyphonic mastery. The concertos are played live by the baroque ensemble B'Rock, conducted by violinist Amandine Beyer.