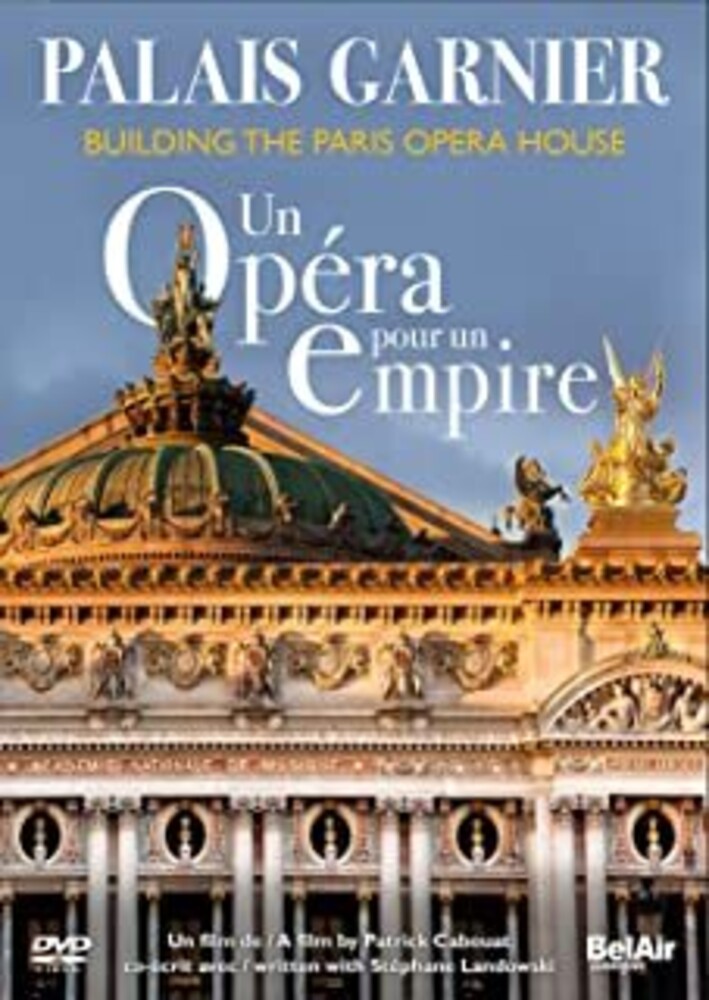 The thrilling tale of the construction of the Palais Garnier, a total work of art built over fifteen tumultuous years by the brilliant architect Charles Garnier. The myths surrounding the Phantom of the Opera still contribute to the renown of the Palais Garnier today - but when the tales are set aside, this exceptional building still houses many secrets. Commissioned by Napoleon III, the Palais Garnier is the symbol par excellence of the Second Empire, a building set apart by it's technical and artistic ambition. But first and foremost, it is the product of fifteen years of construction on a massive scale, and the fruit of the obsessive drive of the then-unknown but visionary young architect Charles Garnier. Through previously unpublished archives, unobstructed views, historical reconstructions and accounts by historians, discover the origins and construction process of the extraordinary theatre which hosted the most celebrated artists from Maria Callas to Rudolf Noureev.
back to top