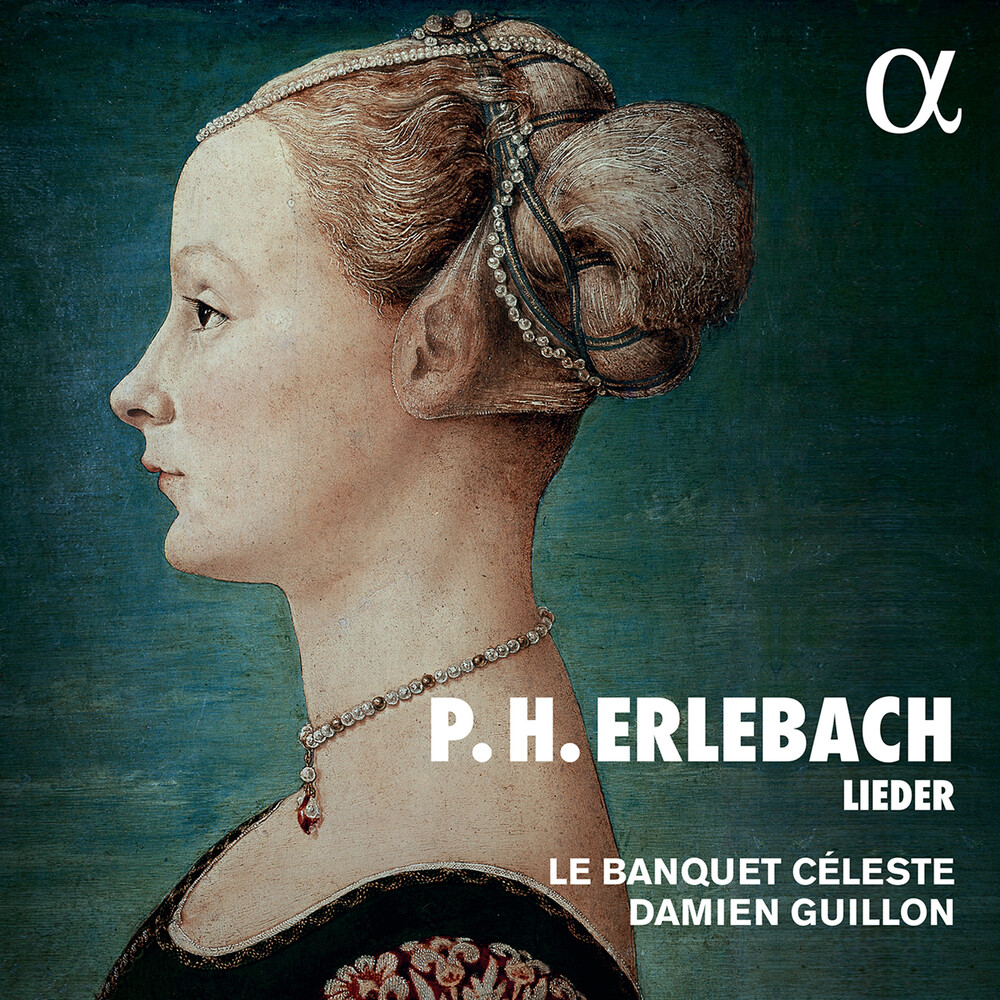 Accompanied by his ensemble Le Banquet CĂ©leste, the countertenor Damien Guillon places his voice at the service of a programme of vocal pieces by the German Baroque composer Philipp Heinrich Erlebach, a large part of whose output was destroyed in a fire at Rudolstadt Castle in 1735. Among the works that have come down to us are the two collections Harmonische Freude musikalischer Freunde, containing respectively fifty and twenty-five arias for one to four solo voices, instrumental ensemble and basso continuo. Most of the German texts of these pieces depict humankind at the mercy of an unpredictable and volatile destiny. Alongside natural phenomena such as storms, dark clouds and withered leaves, the poet also chooses the expression 'bloody comets' as a metaphor for torment and 'the distress of the heart'. In fact, the biggest comet of the seventeenth century appeared in Europe in 1680: contemporaries feared these celestial bodies, seeing them as bad omens.