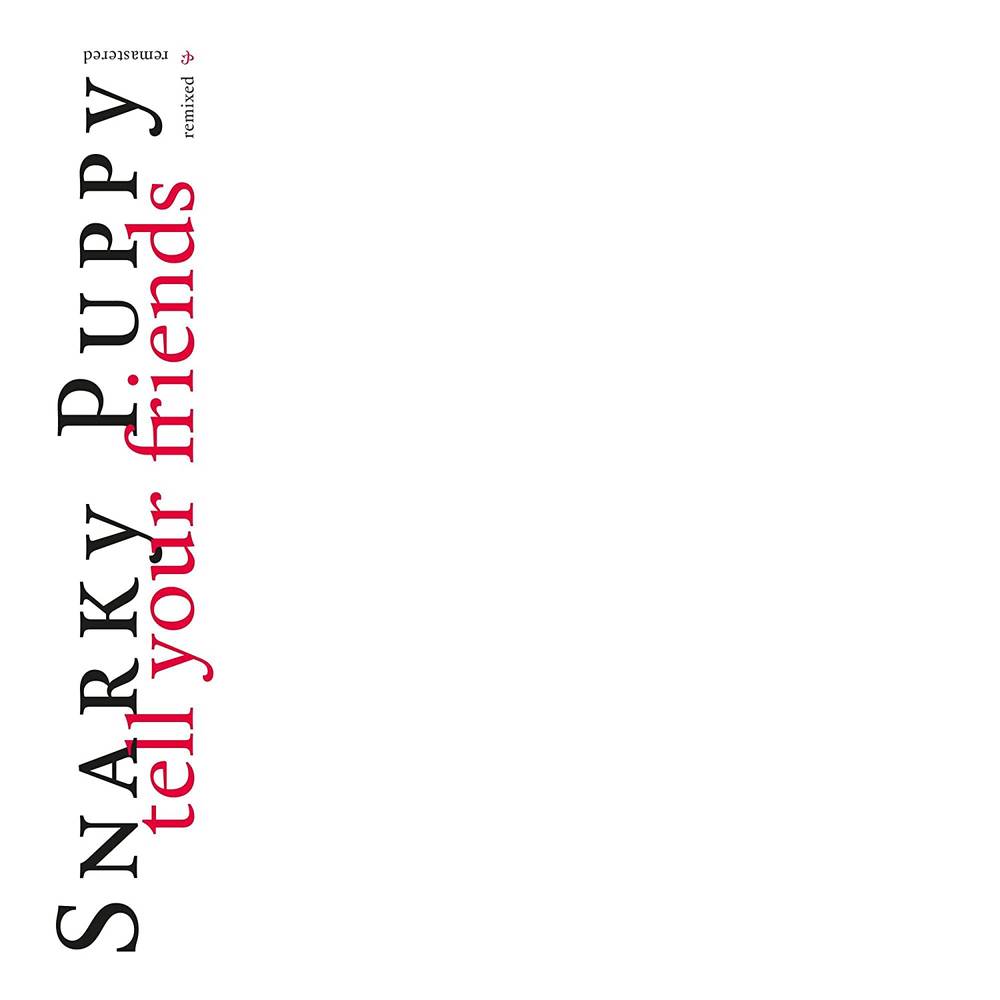 Limited 10th Anniversary edition. "The original version of Tell Your Friends was released in 2010, almost ten years from the date of this, it's re-release. It was Snarky Puppy's first foray into recording and filming in-studio live albums, leading to the band's first global impression and YouTube sensations. And while this recording was especially tumultuous, it was largely held together by our new engineer, Eric Hartman. He had engineered a good amount of and helped mix our previous album, Bring Us the Bright, but this was his first time in the driver's seat with us. Between borrowed equipment, a hilariously low budget (four figures), and a band that had never done anything like this before, the session was a complete mess. Over the three days we were there, no one saw him sleep until after the last performance. He was fully clothed, under the recording desk."