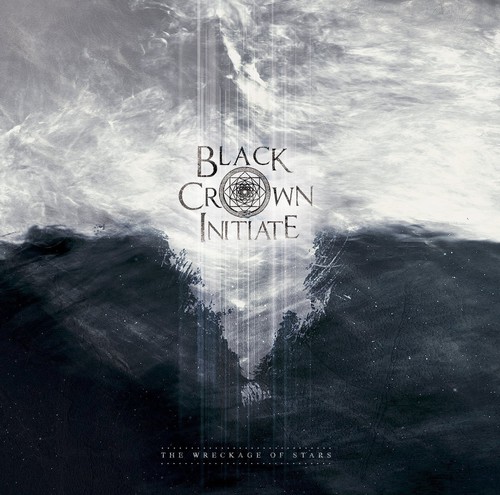 Every year, an it band or the buzz band emerges in the hard rock and metal scene. It's the band that has everyone talking, from fans engaging in discussions deep in the digital space and on the viral online level to the industry insiders that are tracking the band's every move and charting its growth.

Progressive death metal Black Crown Initiate have proven themselves to be that band in 2014.

But it's not a fleeting status nor are they a here today, gone later today type of hype. Black Crown Initiate have the metallic chops, the surgically precise skills, and a firm grasp of mind-blowing dynamics, all of which come together to cement their status as a band to watch for years to come, not just in 2014.

Armed with the independently released, four-track and 22-minute Song of the Crippled Bull EP and a coveted spot on the Metal Alliance Tour, Black Crown Initiate steadily built a name for themselves with a DIY ethos throughout 2013. While many bands pay lip service to that concept, Pennsylvania's Black Crown Initiate, who craft thinking man's hard rock that's heavier than granite and that is smart without being esoteric, were too busy doing it instead of saying it. They caught the attention of several labels with their potent and unforgettable extended play release, eventually signing with eOne in 2014.

Their label debut The Wreckage of Stars is the next step for Black Crown Initiate and one that will further put them on the metal map. It's a sonically thrilling, 10-song opus, drafted by musicians who embrace the darkness and who masterfully craft mini-epics; most songs exceed the five-minute mark. From the opening salvo of Great Mistake, with its heavy artillery riffing and torrent of thunderous percussion, which sound like detonated bombs, to the dirgey hymn that is the title track, to the nightmarishly fast and fierce Shapes Collapse, The Wreckage of Stars will establish Black Crown Initiate as one of metal's finest up-and-comers.